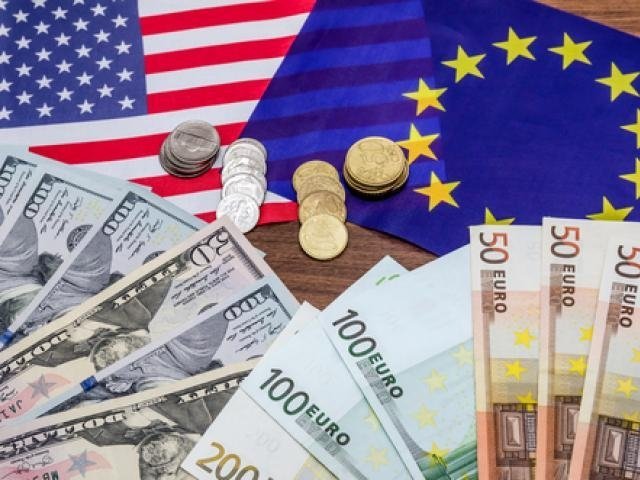 Asian stocks have commenced on a positive note this morning, as strong US corporate earnings and optimism over China boosting fiscal support for its economy rekindled risk appetite.

European markets could benefit from the risk-on sentiment; however, gains may be limited as investors adopt a guarded approach ahead of a meeting between the EC President Jean-Claude Juncker and US President Donald Trump. With escalating trade tensions between the European Union and the United States still a key theme that continues to weigh on global sentiment, the outcome of today’s meeting could leave a lasting impact on the markets. If the talks prove unsuccessful and trade tensions end up escalating further, risk sentiment is likely to be negatively impacted.

Market players should be prepared to expect the unexpected from the talks, especially when considering how highly unpredictable the Trump administration can be.

The Turkish Lira depreciated heavily against the Dollar yesterday after the nation’s central bank defied market expectations by leaving interest rates unchanged at 17.75%, despite inflation soaring.

This move immediately raised questions over the central bank’s independence, a month after President Recep Tayyip Erdogan’s re-election under an amended constitution that enabled him to follow through on his promise to take more direct control over monetary policy. Outside of Turkey, global trade tensions, a broadly stronger Dollar and expectations of higher US interest rates have exposed to the Lira to downside risks. With a combination of external and domestic factors eroding buying sentiment towards the Lira, the local currency remains at risk of depreciating towards 5.00 and beyond against the Dollar.

The EURUSD was on standby on Wednesday morning, as investors positioned ahead of the anticipated meeting between US President Trump and European Commission President Jean-Claude Juncker.

Heightened concerns over a trade war with the United States have shaved some attraction away from the Euro and this can be reflected in the bearish price action. There could be some action on the EURUSD today depending on the outcome of the meeting. Focusing on the technical picture, the EURUSD remains in a wide range on the daily charts. Sustained weakness below 1.1700 could inspire a decline towards 1.1640 and 1.1600, respectively. In regards to the longer-term outlook, the divergence in monetary policy between the European Central Bank and the Federal Reserve could ensure the currency pair remains depressed for prolonged periods. 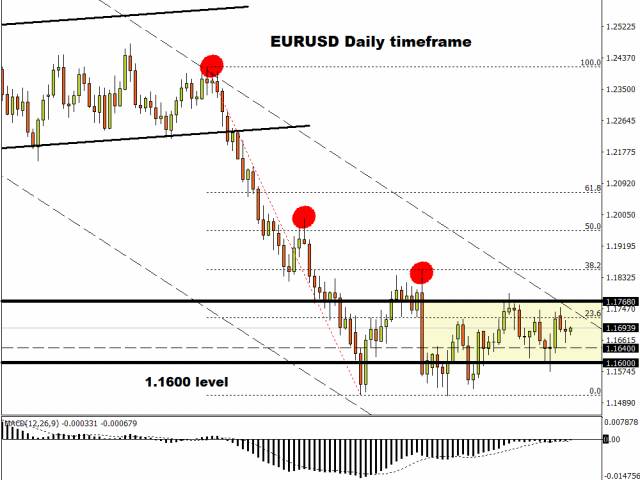 It has been a quiet start for Gold this morning as bulls and bears were both missing in action. Regardless, the yellow metal remains bearish  on the daily charts and has scope to extend losses as the Dollar stabilizes. Although global trade tensions could accelerate the flight to safety and support appetite for safe-haven Gold, any meaningful gains are likely to be threatened by US rate hike expectations. Gold bears need to attack and conquer $1213 for prices to sink towards the psychological $1200 level.