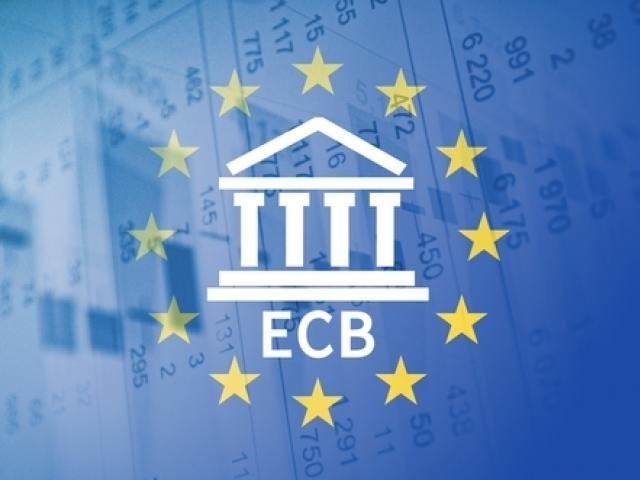 Market sentiment received a solid boost after US President Donald Trump obtained concessions from the European Union to avert a transatlantic trade war.

The United States and Europe have reached a deal to work towards “zero tariffs, barriers and subsidies on non-auto industrial goods” in a bid to defuse escalating trade tensions. Investors took comfort in the encouraging meeting outcome, with Asian stocks edging higher this morning following overnight gains on Wall Street. While the positivity from Asia could carry over into European markets, caution ahead of the looming ECB policy meeting may restrict the upside momentum.

Today’s main event risk for the Euro will be the European Central Bank monetary policy decision, which is widely expected to conclude with interest rates left unchanged at 0.00%.

Although July’s meeting will not include fresh economic projections, investors should not be quick to expect the meeting to be a snoozer. Much of the attention will be directed towards Mario Draghi’s press conference for further insight into rate hike timings and thoughts on global trade developments.

With the ECB already unveiling its tapering blueprint and stating that interest rates would remain at ultra-low levels, "at least through the summer of 2019", Draghi may simply reiterate the message of June’s policy meeting. While economic data from Europe remains positive with inflation hitting the golden 2% level, global trade tensions continue to weigh on sentiment.

Will Draghi be able to maintain a positive stance on the Eurozone economy without causing the Euro to appreciate aggressively? Alternatively, the Euro could take a hit if he decides to strike a cautious tone by focusing purely on global trade tensions and reiterate how interest rates will remain unchanged until Summer 2019.

Regarding the technical picture, the EURUSD continues to find comfort within a wide range on the daily charts. However, the breakout above 1.1700 could encourage an incline towards 1.1768 and 1.1790, respectively. 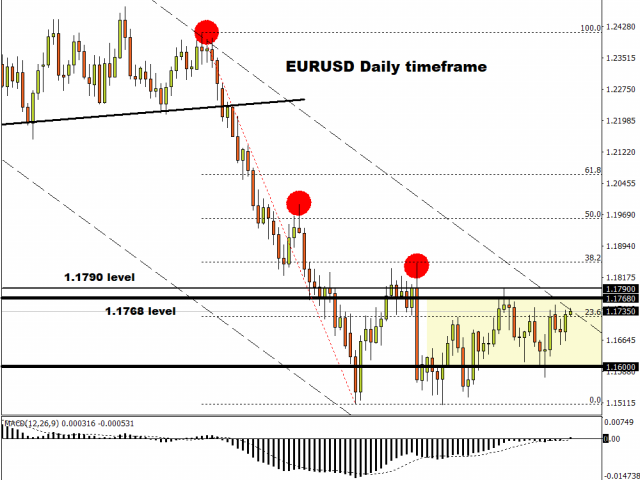 King Dollar tumbled to a two-week low against a basket of major currencies after the US and the European Union agreed on steps to de-escalate trade tensions.

The downside was complimented by disappointing new homes sales data from the United States which encouraged sellers to attack. There is also a suspicion that the Dollar’s depreciation could beattributed to a bout of profit taking ahead of Friday’s highly anticipated US GDP report. While the Dollar could depreciate further in the near term, market speculation of higher US interest rates this year is likely to limit the downside losses. Focusing on the technical picture, the Dollar Index has scope to hit 94.00 in the near term.

Oil prices edged higher on Thursday morning after the Energy Information Administration reported a large drawdown in US Crude inventories. A softer US Dollar has also complemented the upside with prices trading around $69.30 as of writing. Focusing purely on the technical picture, WTI Crude could appreciate back towards $70.00 if bulls are able to conquer the $69.60 level.