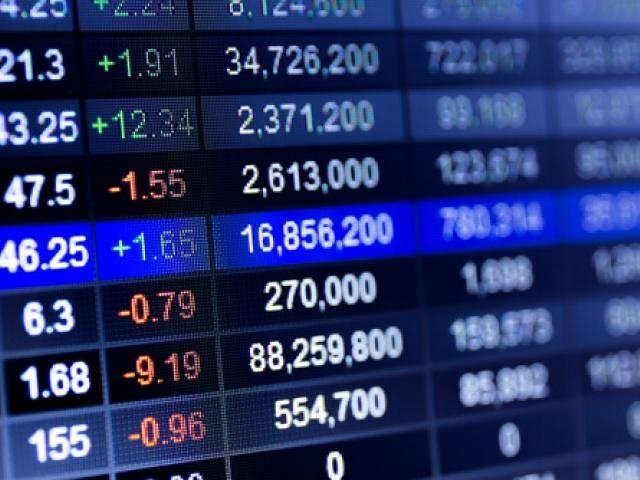 The New Zealand dollar has found itself under pressure today as the USD continued its global dominance and was on the up as usual. The NZ consumer confidence index showed it was back under pressure as it dropped to 118 (120 prev) showing that consumers are starting to feel the flow on effects in the economic environment. Certainly yesterdays weaker CPI figure from Australia will have an impact across the sea in New Zealand as neighbours do have flow on effects, especially when they're major trading partners. 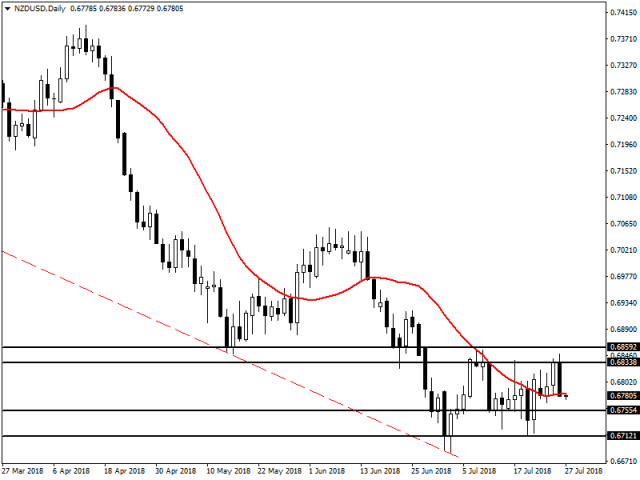 Looking at the NZDSUSD on the charts it continues to find itself under pressure and there does not seem to be anything stopping that happening. The USD is expected to strengthen as fiscal policy provides strength to the economy and as interest rates continue to rise, and taking a technical look at the NZDUSD points to bearish behaviour over the last few months. After touching on resistance at 0.6833 the market has since fallen away sharply down to the 20 day moving average which is acting as dynamic support (a weak one at that), with the potential now for the NZDUSD to move even lower and test levels at 0.6755 and 0.6712 on the charts.

One other key area of information for markets may be the upcoming NAFTA talks with the US and Mexico starting to feel like it may be able to strike a deal and Canada may not be too far behind. Things are positive around this based on reports, and Trump will be looking to secure US business interests at the end of the day so the flow on effect could be quite strong for equity markets as they will have had a hand in negotiations as well. 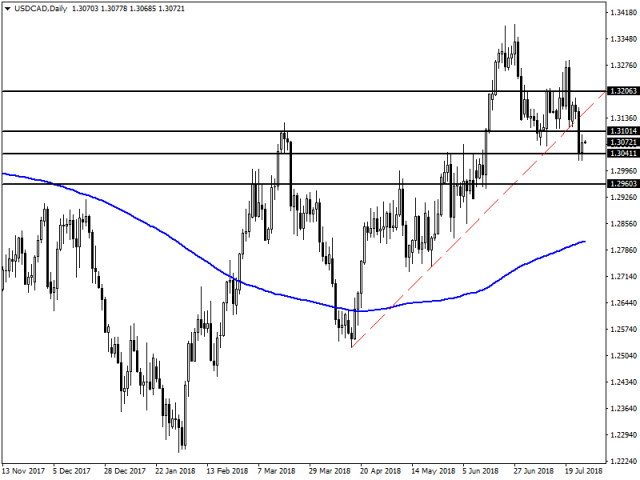 A key mover would be the USDCAD, which has so far touched support at 1.3041 on the back of stronger oil prices. The NAFTA deal though could in theory push the USD up against the CAD, but it's worth watching to see the outcome. In the event though we saw the CAD strengthen, then a push down to 1.2960 is likely to be a major outcome.