Earnings and central banks to take center stage this week 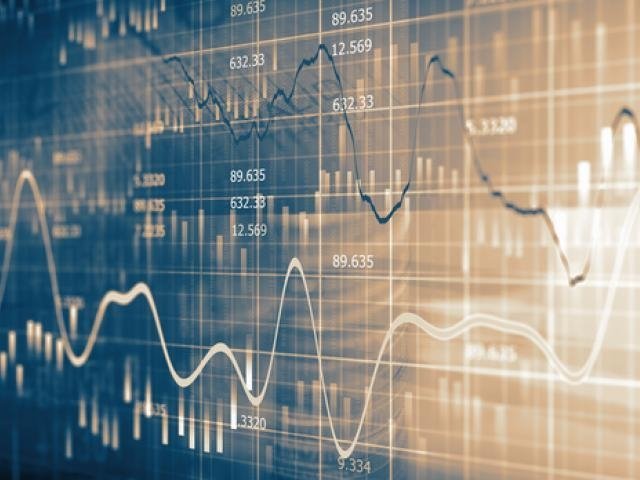 Asian equities kicked off the week in negative territory following the declines on Wall Street on Friday.

The solid U.S. GDP data did little to support markets. The economy expanded at its quickest pace since 2014 in the second quarter, growing 4.1%, almost double the first quarter’s growth. However, investors have already priced in the positive news and so it came as no surprise. In fact, the surprise was in some of the big tech earnings results, in particular Facebook, Twitter and Intel, which led to declines of more than 2.4% on the Nasdaq Composite Index on Thursday and Friday. The disappointing guidance from these big tech firms followed poorly received results from Netflix in the previous week, leading to the question whether FAANG stocks can continue to drive equities higher in the coming quarters, or whether it’s time to reassess their current valuations.

Earnings announcements will continue this week with more than 140 companies due to report results. Apple will take the spotlight after the market closes on Tuesday, with its sales forecast, dates for the next iPhone release, pricing and service momentum expected to be carefully scrutinized by investors.

This week is also packed with monetary policy decisions. The Federal Reserve, Bank of England and Bank of Japan are all set to meet this week.

Although all central bank decisions may lead to volatility in financial markets, the BoJ may carry the most significant influence when it announces its latest monetary policy decision on Tuesday. This is because several reports indicated that the central bank is considering tweaks to its stimulus program. The 10-year Japanese government bond yields hit 0.11% today, their highest level since January 2017, as investors began pricing in an expected change in BoJ’s yield curve control policy which was implemented to keep yields at 0%. A shift in this policy will not only lead to a spike in Japanese bond yields but it will also have a global effect that will lead to further tightening in credit conditions. However, I think there’s a higher chance that the BoJ will not make any significant changes on this front and will instead try to calm markets, by bringing the 10-year JGB’s back to 0%. If this is true, expect USDJPY to strengthen again toward 113.

The Federal Reserve, which meets on Wednesday, is expected to leave policy unchanged. Many traders want to know whether Trump’s criticism of the Fed will lead to a change in language; I believe there will be no change in guidance and the Fed will continue sending the message that more rate hikes are on the way.

The BoE is the only major central bank that is expected to raise rates on Thursday, but the recent fall in inflation levels and continued Brexit drama have led some market participants to believe the central bank will delay this action. However, I think the BoE will deliver a 0.25% rate hike and hint that it’s the only one expected for 2018.