Bank of Japan unwilling to shift gears yet 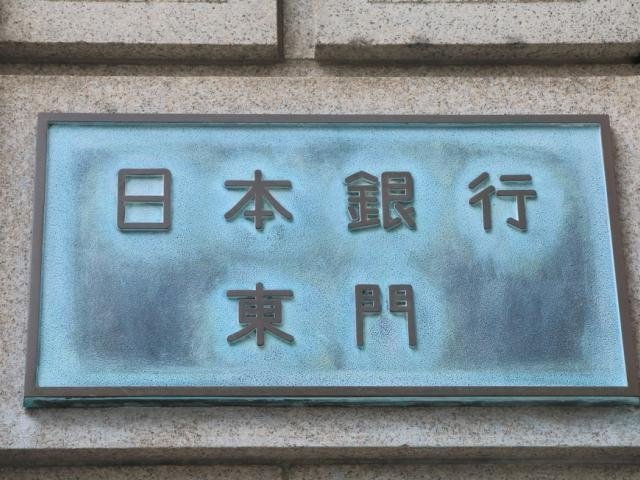 After weeks of speculation that the Bank of Japan may begin to adjust its stimulus program, the central bank once again decided not to join the global trend towards tighter policies.

The BoJ left its overnight interest rates unchanged at -0.1% and reiterated that it would resume buying Japanese Government Bonds to keep the 10-year yields around 0%. The bank may allow for more flexible movement on the 10-year bonds, however this isn’t considered a significant shift in policy.

The BoJ also made tweaks to its ETF purchases, as it increased the composition of TOPIX-linked ETFs while shifting slightly away from the Nikkei 225 Index, but maintained its annual pace of ETF buying.

It seems the Bank of Japan will be the last major central bank to pull the trigger on tightening policy as the Japanese economy continues to struggle with stubbornly low inflation levels. This should allow further widening in spreads between Japan’s bonds and other global bonds towards year-end, suggesting that the Yen is likely to remain under pressure for the near future.

The Federal Reserve is next in line to announce policy on Wednesday. That’s why today’s Core Personal Expenditure figures carry significant importance. If Core PCE came in at 2% or above, it would reinforce expectations for two more rates hikes in 2018. Many traders want to know whether President Donald Trump’s criticism of the Fed will lead to a change in language; I believe there will be no change in guidance and the Fed will continue sending the message that more rate hikes are on the way.

We also have inflation and Q2 GDP numbers from the Eurozone.  Consumer Price Index figures are expected to rise 2.0% y-o-y in July, remaining unchanged from June. Meanwhile, GDP growth is expected to see a 0.3% fall from a year ago, towards 2.2%.

In equity markets, the tech sector continued to weigh on sentiment. Shares of Facebook, Twitter and Netflix plunged further on Monday, as investors started to become more worried about their business models after they announced their latest earnings results.  Amazon and Alphabet were also dumped. Meanwhile, all eyes will shift to Apple earnings today in the hopes of providing some support for FAANG stocks.