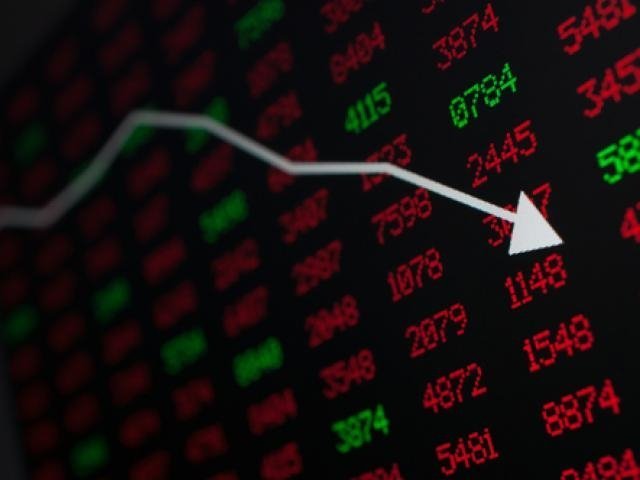 Trade concerns between the world’s largest two economies returned to haunt markets on Thursday after President Trump ordered his administration to consider more than doubling previously proposed tariffs on $200 billion worth of Chinese goods. The new proposed tariffs of 25% dragged Asian equities heavily during morning trade, sending the Hang Seng Index to its lowest level since September 2017. China’s CSI 300 and Shanghai Composite both fell more than 2.5%, while the Yuan continued to trade near its one-year low.

Given the increased trade tensions, investors are keen to know what Chinese authorities will do next to prevent further heavy falls in equity markets. I think easing fiscal and monetary policies further will be the key tools for now. However, it will be interesting to see whether China will start using a more dangerous weapon against the U.S. and selling large portions of the $1.2 trillion of Treasury Bonds it currently holds.  Such a threat will lead to a huge spike in Treasury yields, making borrowing costs higher for the government, corporations and consumers. If China uses this weapon, we will see panic selling in the U.S. and global equities, but it seems Chinese authorities are preserving this move for later.

As anticipated, the Federal Reserve kept interest rates unchanged on Wednesday while maintaining the perception that gradual rate hikes will resume. However, changes in the statement reflected a more upbeat Federal Reserve, sending the U.S. Dollar higher. The committee noted that economic activity has been rising at a strong rate and household spending and business investments have grown strongly. The slight tweaks in language suggests that we’ll see another rate hike in September and probably December too.

The Bank of England will be meeting today and unlike the Fed, markets expect to finally see a 25-basis point rate hike. However, the rate hike may not necessarily translate to a higher Pound. Although the U.K.’s economy recovered slightly from the first quarter, Brexit-related uncertainty has increased significantly. This makes today’s decision a tough one. Sterling traders should focus on forward guidance which is likely to be dovish. If more than one MPC policy member dissents from raising rates, expect Sterling to fall slightly against the Dollar. However, if the BoE chooses not to raise rates it would be a big shock and we could expect a drop of 200 to 300 pips.