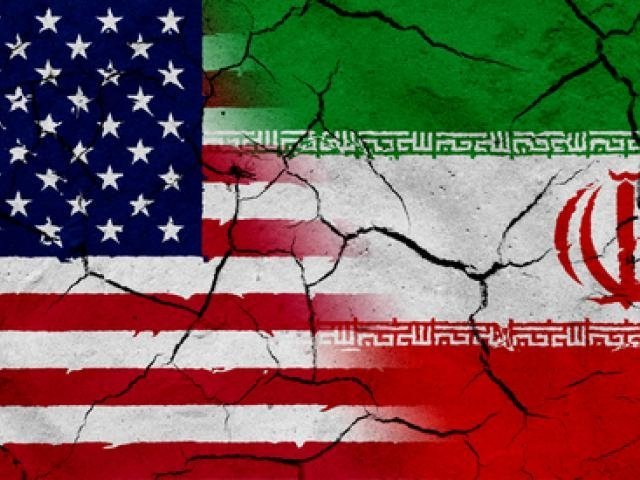 Financial markets have offered a mixed response to news of the United States reimposing crippling economic sanctions on Iran that had been lifted under the nuclear deal.

This unfavourable development comes at a time where escalating US-China trade tensions continue to weigh on investor confidence and global risk sentiment. The European Union, France, Germany and the UK have expressed dismay over Trump’s decision. Although the EU stated that it “deeply regretted" the reposition of sanctions, Trump maintained his aggressive rhetoric and threatened “severe consequences” for people or entities that continue to trade with Iran.

The ongoing efforts by the European Union, France, Germany and the UK to preserve the Iran nuclear deal has placed the United States on a collision course with its NATO allies. With Washington’s sanctions against Iran likely to compound to the market uncertainty, appetite for riskier assets could diminish further as investors turn to safe-haven investments.

The Dollar is likely to remain supported as escalating trade tensions encourage investors to seek safety in the Greenback which is now seen as a safe-haven asset. Dollar bulls should receive further inspiration from heightened US rate hike expectations while the positive sentiment towards the US economy could support buying sentiment further. This is certainly bad news for EM currencies, which may depreciate further, not only from reduced appetite but pressure enforced by a stronger US Dollar.

The Chinese Yuan has struggled to hold its ground against the Dollar with prices trading around 6.8510 as of writing. An appreciation Dollar could propel the USDCNY towards 6.8700 in the near term.

Geopolitical risk factors coupled with reports of Saudi Arabia crude production unexpectedly falling in July could continue supporting oil prices in the near term. In regards to the technical picture, WTI Crude remains in a wide range on the daily charts with support at $67.00 and resistance at $70.00.  A breakout above the $70.00 resistance level could encourage an incline higher towards $70.83.