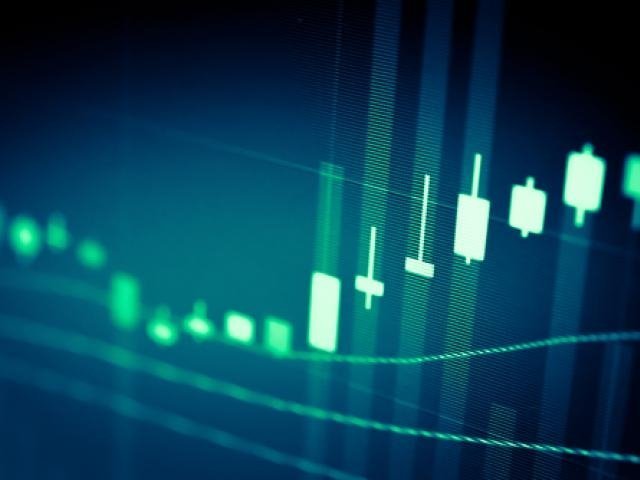 Asian stocks rallied on Tuesday, following a surge on Wall Street that sent the S&P 500 to a near all-time high and the Cboe’s Volatility Index to its lowest level since late January.

The strong earnings season has been the key factor lifting U.S. stocks. With 24.1% earnings growth and more than 79% of S&P 500 companies managing to beat profit forecasts, it looks to be the best earning season in recent history. However, as we get closer to the end of companies’ announcements, the focus will return to trade frictions, geopolitics, and the forthcoming U.S. mid-term elections.

Many investors were watching oil prices after the U.S. re-imposed sanctions on Iran. The U.S. aims to bring Iranian oil exports to zero by November, but given that China, India, and the E.U. are opposing these sanctions it's becoming a difficult guess as to how many barrels will be off the market by then. Brent was slightly up on Tuesday trading near $74. With global demand remaining healthy and the global heat wave increasing oil demand, I think prices will remain well-supported in the near term. However, a break above $80 needs a supply shock, but we are not there yet.

In currency markets, the Pound fell to an 11-month low against the Dollar on Monday on renewed worries that the U.K. will break away from the E.U. with no deal. This came after Trade Minister Liam Fox put the chances of Britain leaving the E.U. without a deal at “60 – 40”. Pessimistic voices out of the U.K. are increasing. Fox’s comments came after BoE Governor Mark Carney warned that the risk of a no-deal Brexit is “uncomfortably high”. The more we hear the term “no Brexit deal” from U.K. officials, the more selling pressure is expected to be felt by the Sterling. GBPUSD has fallen by more than 10% from its 2-year high recorded on 17 April and this downtrend is likely to resume unless there is a positive surprise breakthrough.

The Turkish Lira also came under renewed selling pressure, tumbling more than 6% on Monday to a hit a new record low of 5.42 against the Dollar as tensions escalated between Washington and Ankara. The central bank’s change of reserve rules to support foreign exchange liquidity seems to have had a limited effect on the currency. The only tool that may provide some relief for the currency for the moment is raising interest rates, but there doesn’t seem to be a willingness to do so.