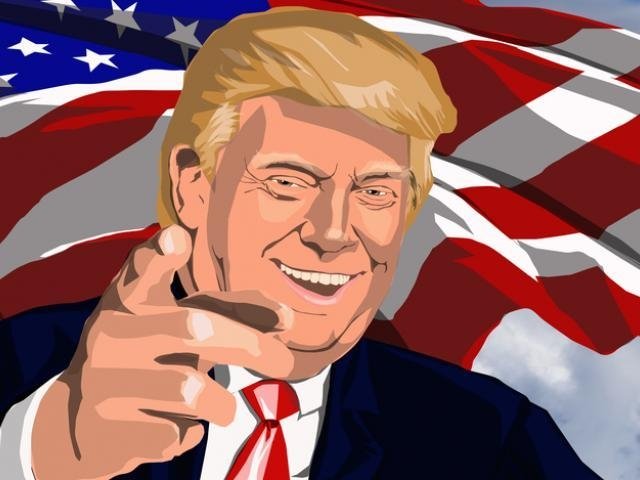 Investors have received further encouragement to continue taking profit from Dollar positions after President Trump once again repeated his view that both China and the European Union manipulate their currencies. These comments mirror similar remarks made only a few weeks back, and have served as a reminder for traders that the Trump Administration does not want to see exactly what is occurring in the financial markets – i.e. a strong Dollar.

What is likely to linger in the back of the minds of investors and accelerate the near-term softness in the Greenback is that President Trump also stated that he was not thrilled with the Federal Reserve raising US interest rates. This comes just days before the latest Federal Reserve minutes release on Wednesday, and before attention turns to the gathering of central bankers for Jackson Hole at the conclusion of the week.

Central bank independence remains a very sensitive subject for investors, especially after everything that has happened with the Turkish Lira after President Erdogan’s comments on interest rate policy in Turkey.

Investors certainly do not want to see the President of the United States openly commenting on US interest rate policy.

This would risk adding another unpredictable layer of uncertainty to an already volatile financial market that remains highly sensitive to trade war tensions and the general level of political risk that continues to dictate market sentiment. These comments from Trump are likely to ensure that sentiment remains driven by political risk, and investors will eagerly await the resumption of China-US trade talks on Wednesday.

Overall the latest comments from President Trump have allowed emerging market currencies to regain further momentum against a weakening Greenback. The APAC region has continued its positive momentum from the start of the week, with the Thai Baht once again leading the gains on Tuesday. The Thai Baht has gained beyond 0.6% at time of writing. The Chinese Yuan has strengthened narrowly below 0.3% with the Malaysian Ringgit, Indonesian Rupiah, Indian Rupee and Philippine Peso also mirroring the trend of emerging market currencies strengthening against the Greenback. The Korean Won has edged 0.4% higher and the Singapore Dollar has gained just under 0.2%.

Emerging market currencies will remain hopeful that Dollar weakness will overall allow them the opportunity to recover from a painful summer.

At time of writing the South African Rand has edged 1% higher against the Greenback on Tuesday morning. I expect the Rand to remain volatile during trading throughout this week. The inflation release for tomorrow is considered a key economic release for the South African economy and spectators will be keeping an open eye on whether the Rand weakness in recent months has lifted inflationary pressures.

If inflationary pressures for the South African economy are already beginning to build, it wouldn’t be a surprise for the markets to begin speculating that the South African Reserve Bank (SARB) could become more open towards raising interest rates.

Both the British Pound and Euro are benefiting from the unwinding of USD positions. The Japanese Yen has strengthened to a near two-month high following the comments from President Trump accelerating softness in the Greenback.