Dollar bulls return: is the correction over? 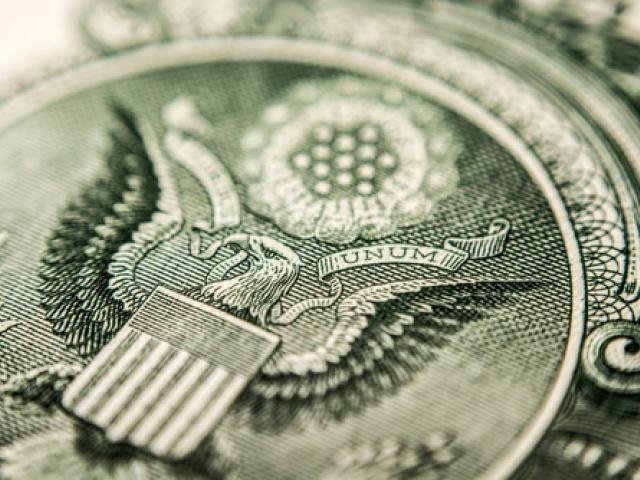 After six consecutive days of decline, the dollar has finally attracted the bulls. The greenback’s recent drop may be viewed as a short-term correction led by President Trump’s criticism of the Federal Reserve who said on Monday he was “not thrilled” by the decision to raise interest rates. Other factors that helped drag down the dollar were stability in emerging markets currencies, particularly the Turkish Lira and the Chinese Yuan. Meanwhile, concerns over Trump’s political future after Paul Manafort and Michael Cohen's convictions have also created lots of noise.

However, when looking at U.S. economic fundamentals, neither Trump’s comments or current political dramas will steer the Fed away from its gradual tightening policy. Minutes from the latest Fed meeting showed that policymakers are still positive about current economic developments despite flagging some concerns about trade tensions and the flattening of the yield curve.

Investors are almost certain that a 25-basis point rate hike will occur in September, but a fourth rate hike in December remains questionable. According to CME’s Fed Watch, the probability of raising rates next month sits at 96% but the chances of another one in December are 66.1%. That’s why Fed Chair Jerome Powell’s speech on Friday at the Jackson Hole symposium will be watched very closely. Although Powell will not provide a definite answer on whether the Fed will hike rates two more times this year, he might still provide some signals to investors. If Powell believes that current trade tensions between the U.S., China and the rest of the world will possibly start impacting economic growth, this suggests the Fed may begin considering slowing down the tightening’s pace. However, Powell may also want to show that he does not bow to political pressure after Trump’s comments, and given that most U.S. economic data remains robust, his speech is likely to be hawkishly tilted.

Eurozone flash PMIs are scheduled for release later today and it will be interesting to see if data starts reflecting the negative mood caused by current trade tensions. A negative surprise in German PMIs will likely accelerate the drop in EURUSD.

Meanwhile in Australia, political uncertainty has dragged down the Australian dollar heavily after several ministers resigned their posts, putting Prime Minister Turnbull’s leadership at risk. Expect AUDUSD to remain under pressure until the dark clouds clear out.