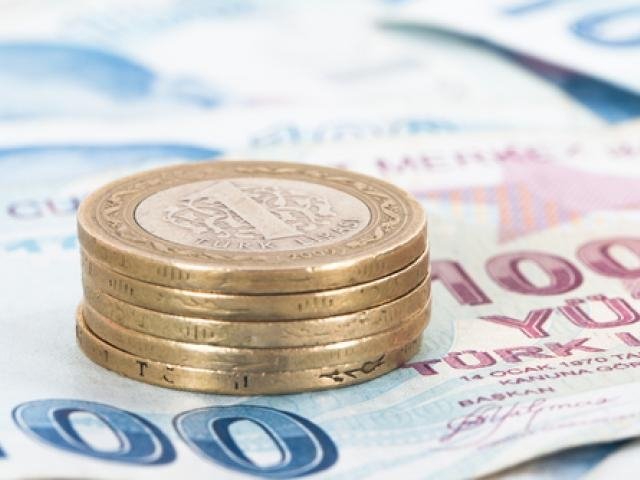 There is mixed sentiment towards the Greenback at the start of the new trading week. The Dollar has edged marginally higher against the Euro, Pound and Australian Dollar with the Greenback broadly stronger against those in the EMEA as all eyes return to the Lira after Turkish markets resume trading following a week-long holiday. The Turkish Lira is down over 3% at the time of writing, which seems to have weighed on the Rand with the South African currency lower by above 1%.

The Dollar is however showing a far less consistent performance against the APAC region with the Singapore Dollar, Indian Rupee and Chinese Yuan being the only currencies to have weakened on Monday. The Korean Won, Indonesian Rupiah, Malaysian Ringgit and Thai Baht have all strengthened. This could be linked to some expectations following Jerome Powell’s speech at Jackson Hole that the pace of monetary tightening from the Federal Reserve next year will not mirror the number of interest rate increases expected for 2018.

There is a bit of a mixed consensus over whether the speech from Jerome Powell at Jackson Hole can be considered as either dovish or hawkish. Some view his indication that the US Federal Reserve sees no reason to speed up interest rate increases as dovish, but the same message that he sees “further, gradual” rate hikes suggests that the Federal Reserve remains committed towards consistent tightening of US monetary policy.

This mixed consensus is perhaps why the Dollar is showing signs of a mixed performance today.

Where we can expect volatility to return this week is in the Turkish Lira after the markets in Turkey resume trading after a week-long holiday. I personally expect the Lira to remain under pressure for some time as the same structural concerns that terrified traders away from Turkish assets still remain unchanged. Fears over an over-heating economy, widening current account deficit, a conflict in central independence and imminent jump in inflationary pressures is enough to keep investors away from buying the Lira.

The South African Rand is another currency that will remain on the radar of traders. It had previously shown sensitivity to contagion concerns after the freefall in the Turkish Lira earlier this month, before the currency succumbed to further selling pressure even more recently on concerns that South Africa could be next in line to face the wrath of President Trump. The United States President tweeted recently around one of the most sensitive issues in post-apartheid history, land reform. The tweet from Trump initially prompted fears that South Africa could unexpectedly find itself as the next nation to be under the public eye due to President Trump’s focus of attention, following in the line of Turkey, Iran, Russia, China and North Korea to name just a few over the past couple of months.