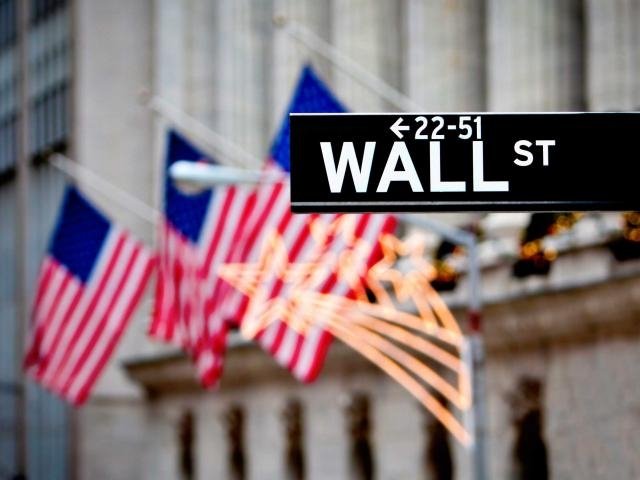 Both the S&P 500 and NASDAQ rallied to new all-time highs at the start of the new trading week in the aftermath of investors becoming encouraged by the unexpected news that the United States and Mexico have reached a new trade agreement. This added to an already “risk-on” mood that carried the market sentiment with traders still looking positively at steps taken from the People’s Bank of China (PBoC) at the end of last week to assure investors that they see stability in the Yuan, and a weakening sentiment towards the Greenback.

The importance of the trade breakthrough between the United States and Mexico towards improving investor sentiment should not be underestimated. Uncertainty around President Trump potentially wanting to escalate global trade tensions has weighed on risk appetite for months, but the breakthrough today removes at least one layer of the question mark on whether a trade war could erupt.

Indications that talks between the United States and Canada could be concluded as early as the end of this week should also provide encouragement for investors to take on risk in the days ahead. The increasingly upbeat trade outlook should receive a lift after reports circulated from European Union officials that Washington was trying to engage the EU into accelerating trade talks.

For a long time, President Trump has been stating that he is a “deal maker” and what he wants to do is make better trade deals for the benefit of the United States.

Optimism that the prolonged trade negotiations with other nations will be enough to avoid a trade war should continue to help improve risk sentiment. This means that we can expect markets in Asia on Tuesday to follow the positive lead from Wall Street and that this optimism should help encourage another rally for currencies in the APAC region.  The Korean Won, Indonesian Rupiah, Malaysian Ringgit and Thai Baht had already advanced on Monday.

Question marks will remain over what impact the breakthrough between the United States and Mexico on trade will have on China. The Chinese Yuan was one of the few APAC currencies to have weakened on Monday, although investors did overall react positively to the reassurance taken by Chinese authorities at the end of last week that they see stability in the Yuan over the longer-term.

What should help improve the chances of the Chinese Yuan rallying against the Dollar is that investor sentiment is continuing to slide lower for the Greenback. This could be linked to some expectations following Jerome Powell’s speech at Jackson Hole that the pace of monetary tightening from the Federal Reserve next year will not mirror the number of interest rate increases expected for 2018.

The other view is that the indications that Trump does not want to engage in a trade war should encourage investors to take profit on the Dollar positions that have been building heavily since April.