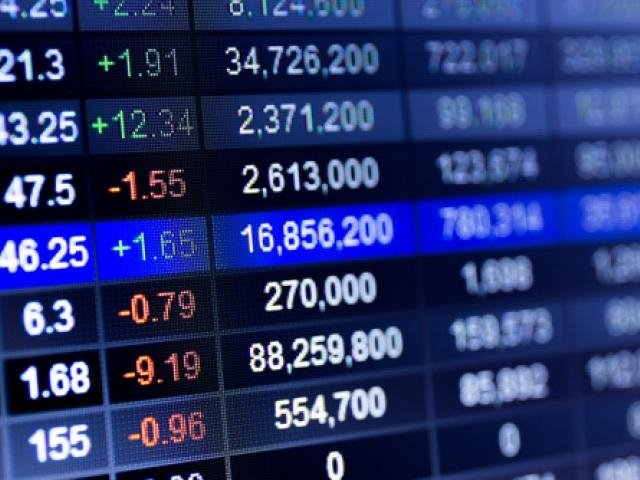 It’s remarkable how the initial euphoria from the US-Mexico trade deal has been slightly overshadowed by growing concerns over US-China trade relations deteriorating further.

The breakthrough in NAFTA negotiations between the United States and Mexico, coupled with optimism over Canada joining the agreement was certainly a positive step forward to easing trade war fears. However, two steps could be taken back if the Trump administration raises tariffs on $200 billion of Chinese goods on September 5th. This caution has slightly impacted risk sentiment this morning with Asian stocks edging marginally higher. Although European equity markets rose slightly higher at open, gains could be limited as investors continue to closely monitor the latest developments revolving around global trade.

Dollar steady ahead of US GDP

The Dollar slightly appreciated against a basket of major currencies on Wednesday as investors awaited the latest estimate for second quarter US GDP scheduled for release later in the day.

Dollar weakness has been a recurrent market theme since the middle of August thanks to US President Donald Trump, cautious Fed minutes and a fading safe-haven appeal. Although market expectations remain heightened over the Federal Reserve raising interest rates in September, the rate outlook for December and beyond may be heavily data dependent. The Dollar could receive a solid boost if US GDP shows robust growth in the revised second-quarter figures.

Sterling is likely to remain vulnerable to downside losses as fears of a no-deal Brexit weigh heavily on the currency and haunt investor attraction.

Although a vulnerable Dollar initially offered the Pound some support, prices remain capped below the 1.2900 resistance level. If the Dollar finds support this afternoon from the US GDP report, the GBPUSD could trade back towards 1.2820 and potentially lower. However, a technical breakout above 1.2900 may invite an incline towards 1.3030.

Bitcoin bulls both found ample support in the form of a vulnerable Dollar and improving risk sentiment this week with prices breaking above the $7000 level.

There seems to a be a strong sense of anticipation building ahead of the U.S. Securities and Exchange Commission’s (SEC) decision in approving a Bitcoin ETF in September. If a Bitcoin ETF becomes reality, cryptocurrencies could receive a solid welcome boost.

Focusing on the technical picture, Bitcoin is looking bullish on the daily charts with prices trading marginally above $7050 as of writing. A breakout above $7100 could encourage an incline higher towards $7153 and $7200, respectively.