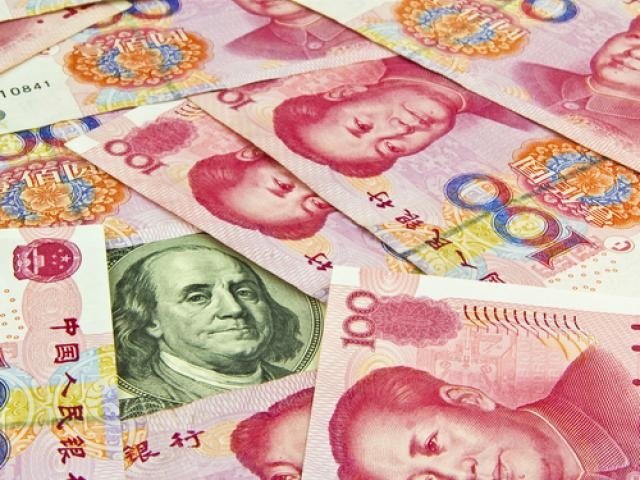 The Chinese Yuan has suffered weakness against the Dollar after the initial news at the end of last week that the People’s Bank of China (PBoC) would re-introduce a counter cyclical factor in the daily Yuan fixing.

While this policy move by the central bank continues to highlight how Beijing is on a quest to achieving a stable exchange rate, the Yuan remains influenced by external factors. Concerns are mounting over trade relations deteriorating further, especially after recent mid-level talks between US and Chinese officials in Washington ended with no breakthrough. With the Trump administration expected to raise tariffs on $200 billion of Chinese goods next week, the Yuan and other emerging market currencies could become under threat to heavy losses if risk aversion makes an unwelcome return.

Focusing on the technical outlook, the USDCNY is likely to edge higher in the near term amid a stabilizing Dollar. The 6.8000 support could provide a strong foundation for bulls to 6.8280 and 6.8400, respectively.

US GDP growth revised up in Q2 but Dollar slips

The Dollar has lost ground against a basket of major currencies despite reports of the US economy growing faster than previously expected in the second quarter of 2018.

Gross domestic product rose at an annual rate of 4.2% during Q2, which was above the 4.0% estimate and slighter higher than the 4.1% reported in July. With the US economy growing at its fastest pace in nearly four years, expectations are poised to intensify over the Federal Reserve raising US interest rates in September and December.

Sterling has powered higher after upbeat comments from Brexit negotiator Michel Barnier revived optimism over the UK securing a beskpoke deal ahead of the looming deadline.

Barnier stated that the European Union was “prepared to offer a partnership with Britain such as has never been with any other third party country”. Buying sentiment towards the Pound received a solid boost following his comments with the GBPUSD aggressively appreciating towards the 1.3000 level. If the upside momentum holds, the GBPUSD has scope to challenge 1.3030 and 1.3070 in the short to medium term. 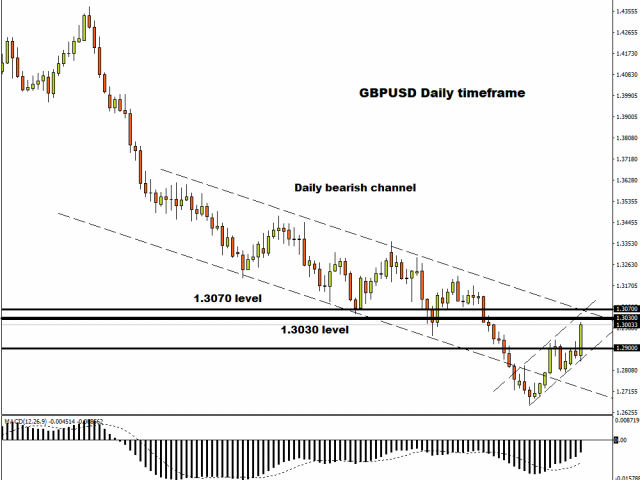 The near-term weakness observed in the Singapore Dollar could be linked to a combination of concerns over prolonged trade discussions between the United States and China, alongside US economic growth expanding faster than expected during Q2.

The SGD could extend losses on concerns over US-China trade tensions. Technical traders will be closely observing if the USDSGD is able to secure a daily close above the 1.3670 level – which could invite an incline towards 1.3700. A move back below 1.3630 could result in a decline towards 1.3600.