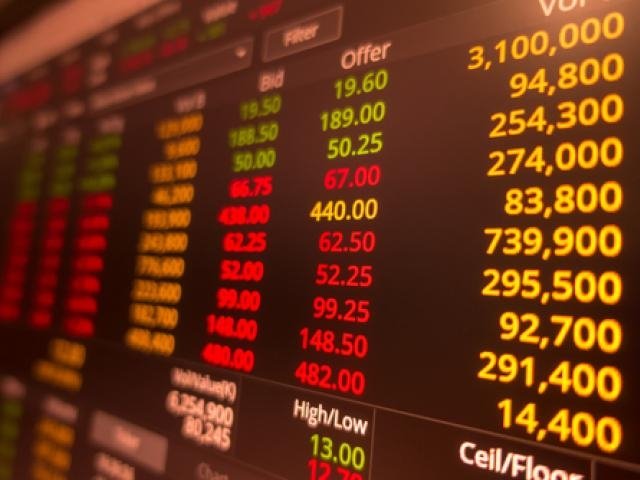 Market players remain in a cautious mood as lingering concerns over trade tensions between the United States and China dent risk appetite.

The Pound experienced a sudden change of fortune after encouraging comments from Brexit negotiator Michel Barnier eased fears of a “hard Brexit”.

Bernier's comments that the European Union was “prepared to offer a partnership with Britain such as has never been with any other third party country” has made music to the ears of Pound traders. This positive development has boosted confidence over the direction of Brexit talks. The Pound’s aggressive appreciation following Barnier’s comments continues to highlight how the currency remains extremely sensitive to positive Brexit headlines.

Focusing on the technical picture, the GBPUSD is turning increasingly bullish on the daily charts. There have been consistently higher highs and higher lows created since the middle of August while prices are trading above the daily 20 Simple Moving Average. A weekly close above 1.3000 could seal the deal for bulls for prices to attack 1.3070 and 1.3130, respectively. If 1.3000 proves a stubborn resistance, Sterling could sink back to 1.2900.

The South African Rand has received another battering during trading on Thursday with the currency being hit from multiple directions.

The resumption of what very much could become another crisis for the Turkish Lira complimented by the Argentine Peso situation taking another dive for the worse, combined by prolonged concerns over trade tensions between the United States and China, is spelling out to investors a very reluctant environment for them to invest in high-yielding assets.

I would keep a very close eye on the situation with the currencies of Argentina and Turkey because it represents a major risk to deterring traders away from investing in any high-yielding assets, meaning that the situation for the South African Rand could get a lot worse due to external headwinds.

Gold’s trajectory continues to be heavily influenced by the Dollar’s performance and US interest rate hike expectations.

The yellow metal depreciated today after reports of US economic growth expanding faster than expected during Q2 cemented market expectations of a US interest rate hike in September. With the Dollar likely to stabilize on Fed rate hike speculation and safe-haven demand, Gold could resume the downtrend. 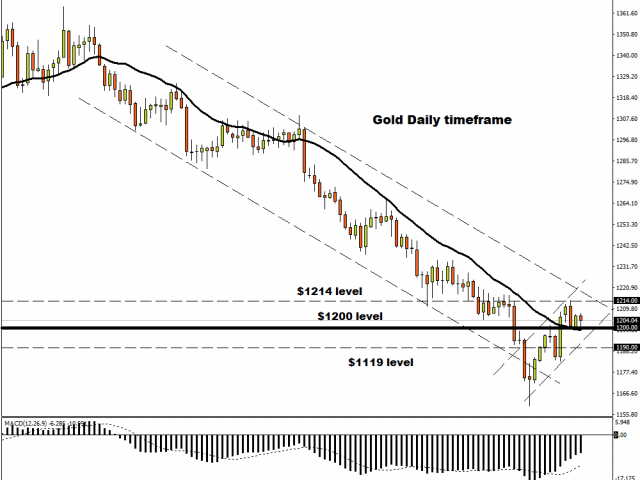