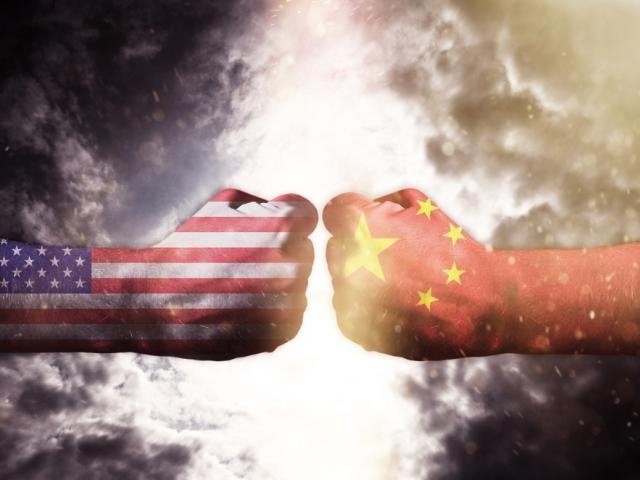 Last week investors hoped that positive developments between the U.S. and Mexico would extend further to Canada, Europe and possibly China. However, this optimism faded when the U.S. failed to reach an agreement with its northern neighbor on Friday. President Donald Trump threatened that if no fair deal is reached, Canada will be out and if Congress interferes he will terminate NAFTA entirely.

Trump may also take the trade war to an unprecedented level if he goes ahead by imposing tariffs on $200 billion worth of Chinese good. This may come as soon as the public-comment period ends on Thursday. Beijing said it would retaliate with tariffs on $60 billion worth of US goods. If those actions go forward almost 85% of U.S. goods heading to China would be subject to tariffs. Meanwhile, half of the $505 billion of Chinese imports would be impacted.

China’s Shanghai Composite and CSI300 fell by more than 1% on Monday, and although valuations started looking relatively cheap, investors may continue to sell China’s equities given the uncertainty surrounding the next stage of the trade war and its impact on economic growth.  This may be a good opportunity for investors looking for long-term value investing. Markets should also expect to see a pullback in U.S. stocks when trading resumes on Tuesday as appetite to risk diminishes.

Data on Monday showed China’s manufacturing sector grew at the slowest pace in 14-months in August. The Caixin/Markit Manufacturing PMI fell to 50.6 last month dragged down by export orders which shrank for a fifth consecutive month. With the PMI index moving closer to contraction, it will be interesting to see what steps policymakers will take to boost growth.

In Europe, investors will also be looking for evidence as to whether trade tensions will drag down the final PMI readings after the slight pickup seen last month in Germany and France.  However, it’s U.K. manufacturing PMI that will attract most investor’s attention as the Sterling fell back below 1.3 against the U.S. dollar.