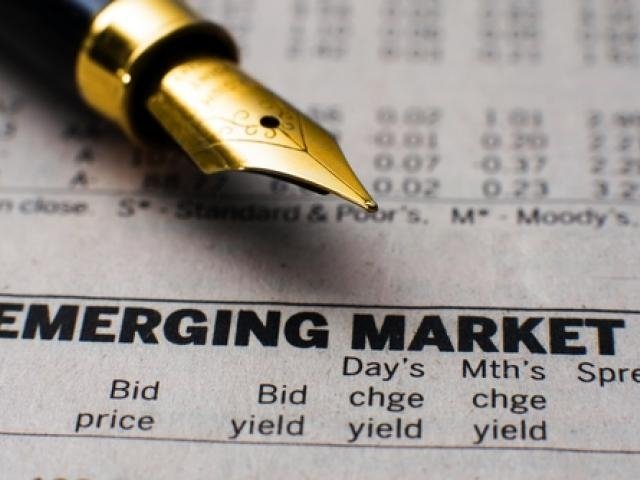 Asian equities were mixed on Tuesday as U.S. markets were closed on Monday and investors continued to price in a further escalation of trade tensions between the U.S. and China. When broad tariffs on steel and aluminum were first imposed in March, it was seen as a cold war that may soon be resolved after some negotiations. After six months it seems there are no signs of this trade war ending anytime soon. Markets are expecting now that the U.S. will impose an additional $200 billion on Chinese imports as soon as Thursday when public consultations end. This will not only harm the two largest economies but would severely disrupt global supply chains, particularly emerging markets which may see their currencies fall further in the weeks ahead.

FX traders were focused on the free fall of the Argentina Peso and Turkish Lira which have both lost half their value this year. However, Indonesia’s rupiah fell to its weakest level since the 1998 Asian financial crisis, the Indian and Sri Lankan Rupee dropped to all-time lows, and a whole range of other emerging market currencies continue to lose ground this year forcing their central banks to take action.

Trade tensions are not the only factor dragging emerging currencies lower against the dollar. It’s the end of QE and a decade of near-zero interest rates that are hitting emerging markets, and expect the situation to become even worse if the U.S. Federal Reserve doesn’t slow down the tightening of its monetary policy. Weaker currencies mean that dollar-denominated debt will be harder to pay off, businesses will cut off expansion plans, consumers will slow down spending, and the risk of default begins to rise. The only way governments can react is to implement austerity measures and raise interest rates which will deepen the economic slowdown further.

High oil prices will also magnify problems in emerging markets problem. With Brent near $80 per barrel, consumption is expected to take a big hit in the coming months, so expect global demand to begin slowing down significantly. That’s why current oil prices do not seem to be sustainable even if Iranian exports dropped by 1 million barrels by November. I think it’s in everyone’s interest to see oil return to a range of $60-$70 to help prevent a contagion of the emerging markets crisis.