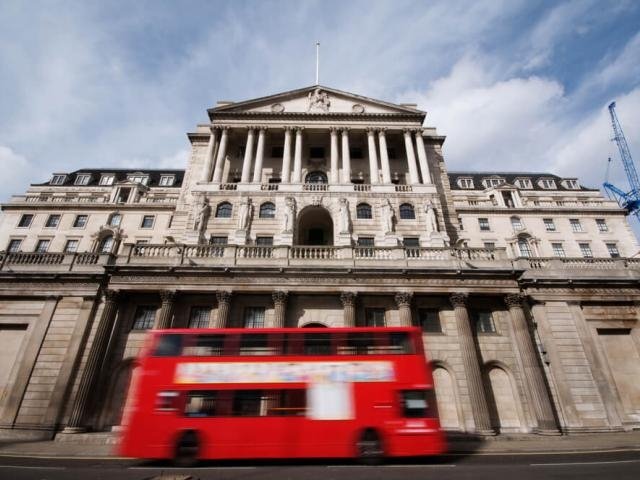 A sense of gloom was evident across financial markets today as worries over rising trade tensions and emerging market weakness weighed heavily on global sentiment.

Looming U.S. tariffs set to be imposed on $200 billion worth of Chinese goods as soon as Thursday brings on oppressive feelings, while uncertainty over NAFTA negotiations has compounded anxieties. Caution can be reflected across global equity markets, with Asian stocks concluding mixed while European shares struggle for direction.

Emerging market currencies witnessed further weakness on global trade tensions and Dollar strength. No prisoners were taken as the Turkish Lira, Argentina Peso, South African Rand and many other EM currencies felt the burn. The outlook for EM currencies remains gloomy, especially when considering the turmoil in Turkey and Argentina, trade war fears and prospects of higher US interest rates all present downside risks ahead.

The British Pound had a rocky start to the week after Brexit negotiator Michel Barnier warned that he “strongly” disagreed with key sections of Theresa May’s Brexit proposal. Sellers attacked the Pound further this morning on reports that UK construction activity slowed in August.

Much attention will be directed towards the UK’s inflation report hearings where Mark Carney and several MPC members are set to testify before parliament. Investors will be paying very close attention to any comments around monetary policy, economic outlook and ongoing Brexit developments. Will he stay or will he go? This remains a recurrent question on the mind of many investors. Lawmakers are likely to use this opportunity to quiz Carney about his future plans. The battered Pound could receive a knock out blow if Carney strikes a dovish tone and talks down rate hike prospects.

In the currency markets, the Dollar was King as concerns over escalating US-China trade tensions boosted safe-haven demand for the currency. Another key driver behind the Greenback’s healthy appreciation is speculation over higher US interest rates this year. Taking a peek at the technical picture, the Dollar Index punched above the 95.50 level. A solid daily close above this region could inspire a move towards 95.80.

Gold bears were back in action on Tuesday thanks to a broadly stronger US Dollar. With the mighty Dollar set to dim Gold’s shine and US rate hike expectations denting appetite for the zero-yielding metal further, the outlook remains tilted to the downside. Sustained weakness below the $1,200 psychological level could open a path towards $1,180.