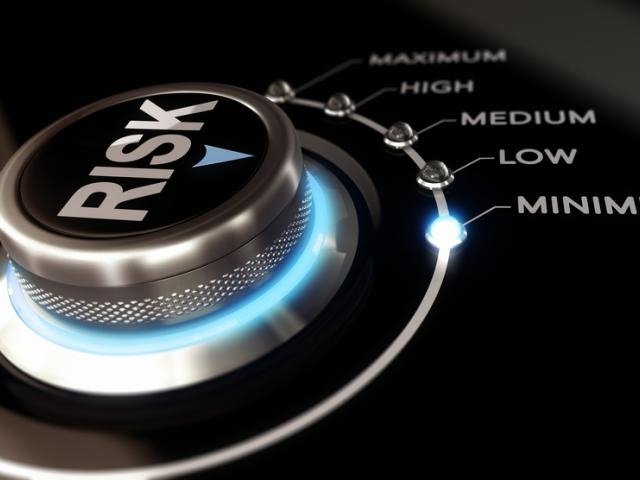 Risk aversion remains at the forefront of the current market sentiment. Prolonged trade tensions around the global economy and the new risk that investors are attacking those markets belonging to currencies with high account deficits is playing a leading role behind the dent in market sentiment.

A negative vibe continues to linger in the vicinity ahead of looming U.S. tariffs on $200 billion worth of Chinese goods, while uncertainty over NAFTA talks have left global sentiment extremely cautious. The lack of appetite for risk can be observed across stock markets today, with a wide number of Asian shares closing in red territory and European stocks following a similar trend.

The popular topic among investors remains the brutal selloff across emerging market currencies. It has certainly been a terrible trading week thus far for most major EM currencies as investors begin to compare the ongoing pressure in EM currencies to the 1997 Asian financial crisis. Trade war tensions and broad-based Dollar strength continue to play an active role in the weak sentiment for emerging markets, but the indications that investors have used the past events in Turkey to attack markets belonging to those with high current account deficits should not be ignored. The Indonesian Rupiah fell to another 20-year low against the USD earlier today while the Indian Rupee has fallen to yet another record low. The South African Rand has also been blasted into weakness following news yesterday that the economy has entered a recession. The most recent moves in the Rand are beginning to catch up to pre-crisis moves in the Lira, with the economic challenges that South Africa faces being quite similar to those in Turkey.

Heavy declines in the Turkish Lira and Argentina Peso have overall spread like a virus to other economies in the developing world with the Indonesian Rupiah, Rand and Russian Ruble just a few of the many succumbing to the negative trading environment. With the financial turmoil in Turkey and Argentina eroding sentiment and trade disputes promoting risk aversion, the near-term outlook for EM currencies remains pointed to the downside.

In the United Kingdom, Sterling bulls failed to make an appearance despite activity in Britain’s service sector picking up momentum in August. Although UK Services PMI rose 54.3 in August, up from 53.5 July, the fairly bland reaction continues to highlight how investors may be redirecting their attention elsewhere – namely uncertainty over Brexit talks. Taking a look at the technical picture, the GBPUSD remains bearish on the daily charts as long as bears can maintain control below 1.2900.

Across the Atlantic, the US Dollar is likely to remain king of the hill in the currency markets as trade tensions stimulate safe-haven demand for the Greenback. For as long as the Dollar continues to benefit from risk aversion the outlook remains bullish. Regarding the technical perspective, the Dollar Index is firmly bullish on the daily charts. Prices could challenge 95.80 in the near term once a daily close above 95.50 is achieved.

Gold prices floated slightly higher today amid the risk-off sentiment, but gains are seen as being capped by King Dollar.

The yellow metal has failed on repeated occasions to find any solid support from global trade concerns and this continues to be displayed in price action. Technical traders will closely observe how prices behave above the $1,190 level.  An intraday breakdown below this level can open up the gates for a potential return to the 2018 low last seen nearly a month ago.