Risk of contagion may no longer be ignored 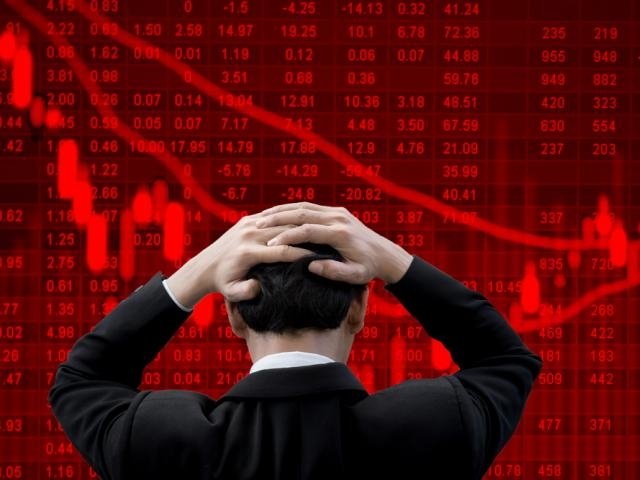 Investors had a tough week as the fall in emerging market currencies seemed to spread into other asset classes, not just in developing economies but also the developed world. Crashes in the Argentine Peso and Turkish Lira were first believed to be idiosyncratic risks that wouldn’t lead to any spillover., But now it looks like the concern over contagion risks are spreading to all asset classes. EM equities entered into a bear market, falling 20% from their January peak. The Indonesian Rupee, Indian Rupee, South African Rand, and several other EM currencies are either trading at record or multi-year lows.

Investors who have been on the sidelines may think of the selloff as a good opportunity to start accumulating some oversold EM assets. However, the prospects of more U.S. interest rate hikes, and continuing global trade tensions make it difficult to jump in.  Over the next two days focus will be on President Trump who is expected to announce another round of tariffs on $200 billion worth of Chinese goods. Going ahead with these tariffs suggest that a full-blown trade war has just kicked off and more pain will be felt across the globe. Yesterday’s big jump in the U.S. trade deficit indicates that Trump’s “America First” policies are not even close to achieving his targets, suggesting that further tariffs are almost inevitable.

In major currencies, Sterling had a rollercoaster day on Wednesday. After jumping 1.2% in less than 15 minutes against the dollar on a Bloomberg report that Germany and the U.K. have abandoned key Brexit demands, the currency pair moved sharply lower later in the day after German officials denied these reports. Expect to see more of such swings in GBPUSD in the coming weeks, as every comment related to Brexit negotiations has the power of moving the currency more than 100 pips in any direction.

While major currencies traded in narrow ranges early Thursday, cryptocurrencies seemed to be having a bad day. News that Goldman Sachs had rolled back plans for a cryptocurrencies trading desk led to a steep selloff in bitcoin and other cryptocurrencies which lost more than 10% in value in less than 24 hours. Goldman’s decision comes several weeks after the SEC rejected proposals for a bitcoin exchange-traded fund. Many traders will be focusing now on the $5,800 level for bitcoin, a price which had been tested five times but failed to break below. A break below will likely lead to a further selloff and potentially drag bitcoin below $5,000.