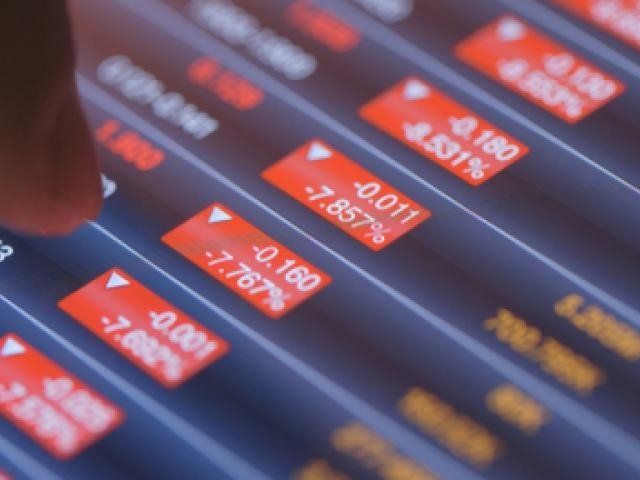 A sense of doom and gloom lingered across financial markets today as contagion fears from the brutal emerging market sell-off rattled investor confidence.

The unceasing turmoil across emerging markets has clearly bruised market sentiment with traders attacking EM currencies and equities at any given opportunity. More pain seems to be ahead for emerging markets as the combination of global trade tensions, prospects of higher U.S. interests and overall market uncertainty haunt investor attraction.

Speaking of trade, the US-China trade war could reach a dangerous tipping point if the Trump administration moves ahead with imposing tariffs on another $200 billion worth of Chinese goods. Such a development is likely to fuel fears of a full-blown trade war between the world’s two largest economies becoming reality. With a trade war representing a significant risk to global growth and stability, appetite for risk is poised to diminish further ultimately punishing emerging markets and global stocks further.

In the currency markets, Sterling bulls were thrown a lifeline yesterday after Bloomberg reported that both the UK and Germany have dropped key Brexit demands. However, some gains were later relinquished after German officials denied these reports. Taking a look at the technical picture, the GBPUSD jumped over 150 pips with price peaking around 1.2980 before eventually sinking back towards 1.2900. Bulls need to secure control above 1.2900 for the GBPUSD to extend upside gains towards 1.2980 and 1.3030, respectively

Today has been a positive trading session for Gold thus far thanks to a combination of short-term Dollar weakness and risk aversion. With prices currently trading back above the $1,200 psychological level and coincidentally above the daily 20 Simple Moving Average, intra-day bulls could target $1,214. However, the medium- to longer-term outlook for the yellow metal remains tilted to the downside with Friday’s U.S. employment figures playing a key role in where the metal concludes this week.