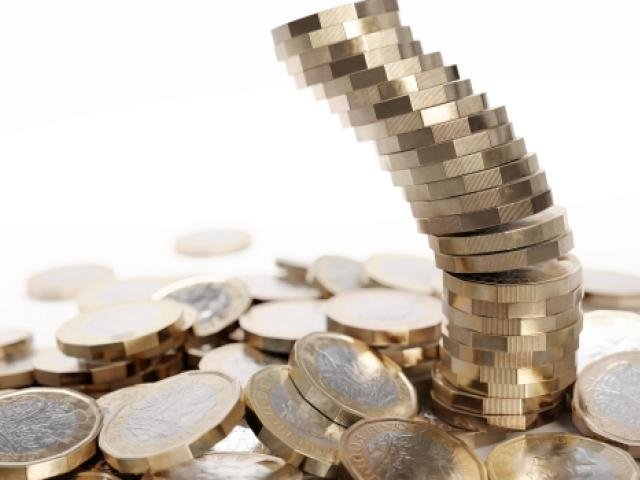 There was appetite for the British Pound on Tuesday morning following official data that showed UK wage growth accelerating faster than expected. However, gains were later surrendered as investors redirected their focus back toward Brexit developments.

UK wage growth surprised to the upside by rising 2.9% in the three months to July while the unemployment rate remained steady at 4% - its lowest level since March 1975. Although the jobs report illustrates an encouraging picture of the UK economy, this is unlikely to convince the Bank of England to raise interest rates anytime soon. The central bank is poised to remain on hold until the thick smog of uncertainty created by Brexit fully dissipates.

Sterling’s extreme sensitivity to Brexit headlines has clearly become a dominant market theme. The explosive price action witnessed yesterday following encouraging comments from the EU’s chief Brexit negotiator is a testament to this fact. While a renewed sense of optimism over a Brexit deal possibly secured within 6-8 weeks could push Sterling higher, any hiccups during the talks are likely to expose the currency to downside shocks.

Looking at the technical picture, the GBPUSD is turning bullish on the daily charts. Prices are trading above the daily 20 Simple Moving Average while the MACD is in the process of crossing to the upside. Bulls will remain in control as long as the GBPUSD is able to keep above the 1.3000 level. However, a breakdown below 1.3000 could inspire a decline back towards 1.2940.

Across the Atlantic, the Dollar rebounded against a basket of major currencies as rising global trade tensions boosted its safe-haven demand. The Dollar is likely to remain king across currency markets on the back of US rate hike expectations and the bullish sentiment towards the US economy. Taking a peek at the technical picture, the Dollar Index could challenge 95.80 once bulls are able to secure a solid daily close above 95.50.