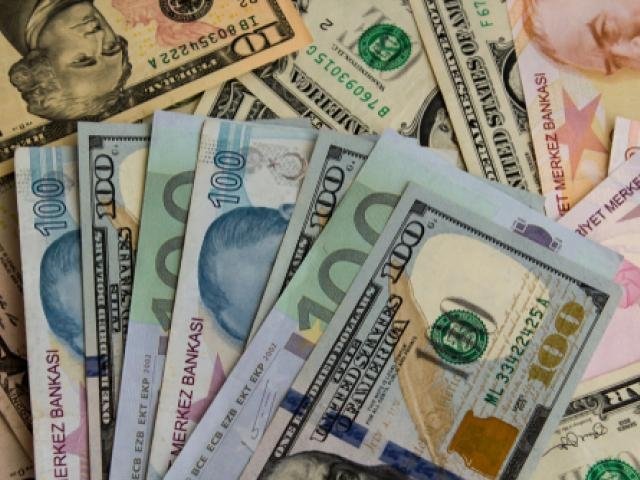 A collective sigh of relief across financial markets and investors has been noticed following the latest reports that the United States has proposed fresh trade talks with China. This shortly followed headlines that the United States and Canada were moving closer to an agreement on trade, which has encouraged the Dollar to dip lower against its counterparts.

Trade tensions have long been seen as the motivator behind a stronger Dollar, and the indications that the Trump administration are not as aggressively pushing for trade tensions as feared is seen as negative for the Greenback. The Chinese Yuan has edged higher on the news that Washington is engaging with Beijing to resume trade talks, with a range of other EM currencies in Asia benefiting from increased risk appetite.

While this is not the first time there has been optimism around negotiations between Washington and Beijing, which have later escalated to further trade tensions, investors will want to remain optimistic that an agreement over this long-standing issue will eventually be made. The talks are overall a positive step that both sides are willing to diffuse tensions between the two largest economies in the world.

Another driver that might be encouraging -softness in the Dollar is the disappointing PPI data weakening expectations over a potential U.S. interest rate increase in December. The major driver for the Dollar over the medium to  longer-term will however remain as trade tensions. Any future indications of optimism over trade would be seen as encouraging for renewing risk sentiment, and specifically prompting investors to reduce their safe-having holdings on the Dollar.

Away from the prolonged trade headlines, Central banks will take center stage today, with the Bank of England, European Central Bank and Turkish Central Bank under the spotlight.

Although the ECB is widely expected to leave monetary policy unchanged in September, markets are speculating a potential downgrade in growth forecasts amid global trade tensions. The potential downgrade might not be enough to derail the ECB from tapering QE, but it could weigh on the eventual goal of the ECB raising EU interest rates before the end of 2019. Market players will be paying very close attention towards the ECB president’s press conference this afternoon for further insight into rate hike timings and thoughts on the latest global trade developments.

In the United Kingdom, the Bank of England is poised to maintain status quo on interest rates as Brexit talks build momentum. Investors will closely scrutinize the policy statement for clues on when the central bank plans to raise interest rates again. Although the stronger-than-expected wage growth has illustrated an encouraging picture of the UK economy, this is unlikely to alter the BoE outlook for monetary policy. The Bank of England is far more likely to remain on standby until the cloud of uncertainty created by Brexit disperses. It might even note some concern that Brexit itself remains very uncertain despite there only being six months until the United Kingdom is supposedly going to be leaving the European Union.

The Turkish Central Bank is expected to raise interest rates today in an effort to resuscitate the battered Lira. A rate hike does appear to have been priced in by investors over recent weeks. There is a high risk however that even if the central bank does act today as expected, that investors could sell the news that interest rates are still not high enough to prevent the ongoing risks that the Turkish economy is set to face.

The toxic combination of political instability, skyrocketing inflation, a deepening current account deficit and questions over central bank independence will remain as stumbling blocks for the Lira. The Turkish Lira itself has been attacked from all directions this year and with key fundamental themes unlikely to go away, there are still risks ahead for the currency.