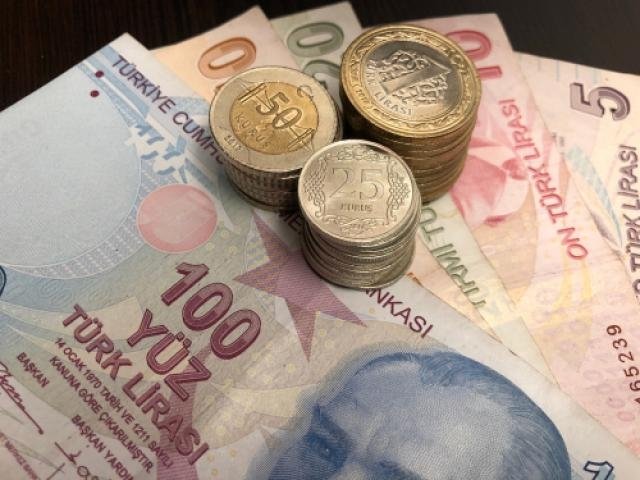 The Lira roared back to life on Thursday after Turkey’s central bank caught investors off-guard by raising interest rates higher than market expectations.

In a move that was seen as defiance against President Recep Tayyip Erdoğan, the Central Bank of the Republic of Turkey (CBRT) raised its key interest rate sharply from 17.75% to 24%. While the Lira has scope to extend gains on the CBRT’s pledge to enact strong monetary tightening, bulls could face headwinds down the road.

A one-time defiance against Erdoğan may not be enough to fully convince markets that Turkey’s central bank is truly independent. Investors need to see “further monetary tightening” over a period of time for further reassurance. Market players will keep a close eye on how President Erdoğan reacts to today’s interest rate hike. Any attempts on his side to influence monetary policy is likely to weigh heavily on sentiment.

Turkey’s interest rate hike not only boosted the Lira but also supported other emerging market currencies. A softer US Dollar complimented the upside with the South African Rand gaining 1.2% while Russia’s Rouble rose 1%. Emerging market currencies could be offered some breathing room if trade tensions continue to ease and the Dollar weakens further.

Elsewhere, the Bank of England voted unanimously to keep interest rates unchanged at 0.75%. Policy makers saw “greater Brexit uncertainty since August” with rate hikes “gradual and limited” over the coming years. The Pound’s reaction towards the rate decision and BoE policy statement was fairly muted. However, the currency later jumped on reports that Britain and the European Union had made progress on the Irish border puzzle. It is becoming very clear that the Pound remains highly sensitive to Brexit developments and this continues to be reflected in the currency’s explosive price action. The technical picture suggests that bulls are back in town on the daily charts. A daily close above 1.3100 may pave a path towards 1.3160.

In Frankfurt, the European Central Bank kept policy unchanged and confirmed it would halve its monthly bond purchases to 15 billion euros from October. The central bank trimmed its growth forecast and raised concerns over protectionism and emerging market unrest. However, Mario Draghi expressed confidence over the health of the eurozone which boosted the Euro. The Euro rallied a two-week high following Draghi’s press conference with prices trading marginally above 1.1680 as of writing. A solid daily close above 1.1650 could inspire a move higher towards 1.1710.

It was a painful day for the US Dollar after a surprise fall in US inflation dented expectations for a rate hike in December. The renewed risk sentiment accelerated the Dollar’s downside with prices dipping below 94.50. Investors may be offered another opportunity to offload the Dollar if Friday’s US retail sales report prints below market forecasts. The Dollar Index remains at risk of sinking towards 93.90 if bears secure a weekly close below 94.50.

Oil prices tumbled sharply after reports from the International Energy Agency (IEA) showed global oil supply hitting a record high of 100 million barrels a day last month. The record world output could neutralize the negative impacts created from US sanctions against Iran’s oil exports. WTI Crude has scope to challenge $68.10 in the near term if prices can keep below $69.00.