Gold edges up, Dollar softens while Pound holds above $1.30 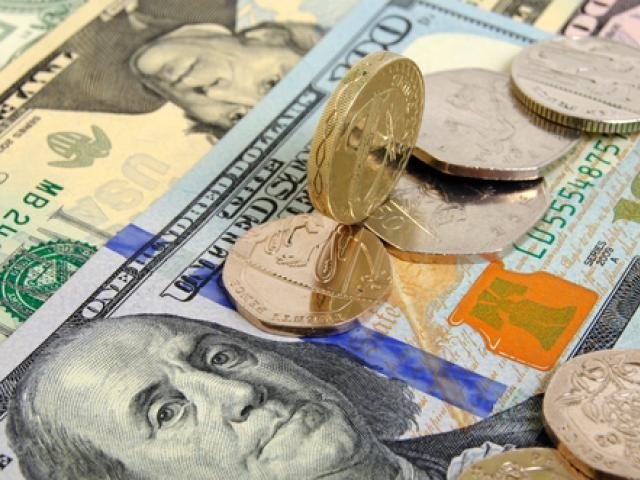 It has been a fairly cautious start to a busy trading week with movements observed across currency and stock markets somewhat muted as investors remained on the side-line.

Reports that Donald Trump will most likely impose tariffs on $200 billion worth of Chinese goods simply dealt a sharp blow to hopes for negotiations between the world’s two largest economies. With this unfavourable development likely to fan fears over a full-blown trade war becoming reality, risk aversion is to intensify across the board.

Gold glittered slightly this afternoon as heightened US-China trade tensions accelerated the flight to safety. A softer Dollar supported the yellow metal’s upside with prices edging towards $1197.50 as of writing. While Gold has the potential to challenge $1200 and higher in the near term, upside gains remained key fundamental forces. With King Dollar becoming the “go-to currency” in times of uncertainty and the Fed expected to raise interest rates this month, Gold is poised to witness further losses. For as long as prices remain trapped below the $1,200 psychological level, bears could attack $1,180. Alternatively, a breakout above $1200 could inspire a move higher towards $1,214.

Interestingly, the Dollar has depreciated against a basket of major currencies today despite trade tensions weighing on market sentiment. The Dollar’s weakness could be based on investors profit-taking ahead of Trump’s expected announcement of new tariffs on China. With the possible tariffs likely to deteriorate US-China relations further and push trade tensions to new heights, the Dollar will be the biggest winner. Technical traders will continue to closely observe how the Dollar Index behaves above the 94.50 support level. An intraday breakdown below this region could inspire a move towards 94.10.

Sterling has entered the trading week on firm footing amid growing optimism over the UK and the EU reaching a Brexit deal. The Pound’s explosive price action in recent days continues to highlight how the currency remains sensitive to Brexit headlines. With the GBPUSD securing a weekly close above 1.3000 and trading around 1.3110 as of writing, the next level of interest will at 1.3170.