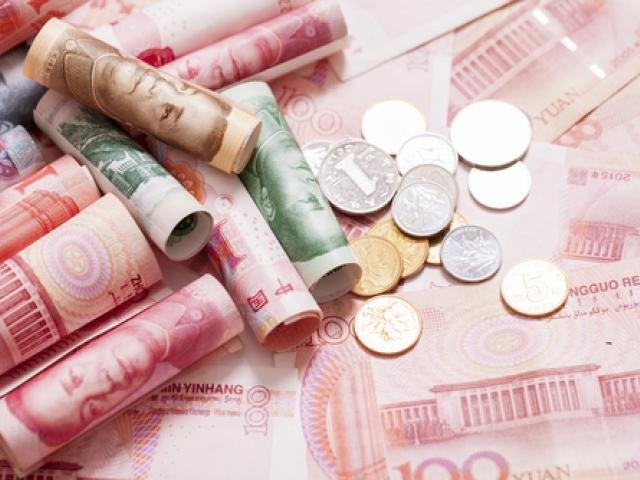 Conflicting indications over the status of trade talks between the United States and China has contributed towards a subdued opening of the week for financial markets.

Reports that President Donald Trump will most likely impose tariffs on $200 billion worth of Chinese goods have collided with other reports that Beijing was considering rejecting trade talks with Washington. This collectively resulted in a cautious start to the trading week for investors, where they prefer to remain on the side-lines and await clarity on this ongoing issue before deciding what step to take next with their portfolios.

The atmosphere of caution and confusion has been reflected across the emerging market space with equities tumbling 1% while most EM currencies depreciated against the Dollar.

The Indian Rupee was a clear casualty of the uncertain external environment as it depreciated roughly 0.90% against the Dollar. It has been a painful year thus for the Rupee which has tumbled 12% against the Dollar (YTD), making it one of the world’s worst performing currencies this year. A heavily depressed Rupee will have significant ramifications on the Indian economy, especially when considering how the nation is a major energy importer. With a depreciating Rupee potentially stoking inflationary pressures, the Reserve Bank of India could be forced to hike interest rates for the third time this year.

Elsewhere, the Turkish Lira tumbled roughly 1.96% against the Dollar as concerns resurfaced over President Recep Tayyip Erdogan’s grip on the economy. It seems the “feel good” effect from last week’s bold rate hike by Turkey’s central bank has worn off with traders refocusing on the political and economic developments within the Turkish economy. Investors will be keeping an eye out for the Turkish government’s new medium-term program (MTP) to be announced on Thursday which could provide insight into the direction of Turkish economic policy. The Lira could roar back to life if the (MTP) shows signs of the authorities embracing a tighter fiscal program to support growth.

In China, the Yuan fought back against the Dollar despite escalating trade tensions weighing on market sentiment. The Yuan’s resilience could be based on Dollar weakness, or that investors may be directing more of their energy to attacking currencies belonging to markets with high current account deficits. Looking at the technical picture, the USDCNY has the potential to challenge 6.8290 if bears are able to secure a daily close below 6.8500.

Gold sparkled in the background as escalating trade tensions supported the flight to safety. A softer Dollar stimulated appetite for the yellow metal further with prices punching above the psychological $1200 level. While Gold could appreciate further in the near term, gains remain threated by key fundamental themes. With the Greenback heavily supported by “safe-haven” demand and the Fed poised to raise interest rates this month, Gold is destined for further pain.

King Dollar tumbled into the trading week losing ground against a basket of major currencies despite global trade developments denting investor confidence. There is a possibility that the weakness observed could be on the back profit taking ahead of the possible announcement of additional tariffs on China. Technical traders will continue to closely observe how the Dollar Index behaves above the 94.50 support level. An intraday breakdown below this region could inspire a move towards 94.10.