Trump beats drums of impending trade war louder than before 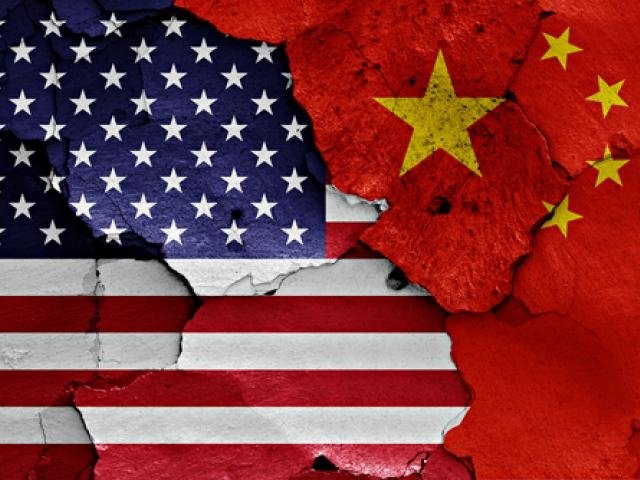 The drums of a global trade war are beating louder than ever after U.S. President Donald Trump imposed a 10% tariff on an additional $200 billion worth of Chinese goods.

This move has certainly elevated U.S.-China trade tensions to dangerous heights, especially when considering how the U.S. has also threatened to raise tariffs up to 25% in 2019 if no trade deal with China is reached. With Beijing threatening to bite back, concerns over a full-blown trade war becoming a reality are increasing. Beijing might react to the latest moves from President Trump by canceling trade talks with Washington as the latest U.S. tariff move “brings new uncertainties” to the negotiations.

Financial markets offered a fairly muted response to the announcement as the tariffs were already heavily priced into markets. Investors are instead likely to remain guarded and adopt a “wait and see” approach ahead of China’s possible retaliation to the latest round of U.S. tariffs.

In the currency markets, Dollar bulls are interestingly nowhere to be found today despite simmering trade tensions weighing on investor confidence. Buying sentiment towards the Greenback could receive a boost if Beijing’s potential reaction increases trade war fears and promotes risk aversion from investors.

Although the fundamental drivers behind the Dollar’s appreciation remain firmly intact, technically the Dollar is starting to look bearish on the daily charts. The Dollar Index is coming under increasing pressure with prices wobbling above the 94.50 support level. A breakdown below this point could encourage a decline towards 94.10 and 93.90. For bulls to jump back into the game, prices need to secure a solid weekly close back above 95.50.

Sterling has the potential to appreciate sharply if the European Union adopts a flexible approach on Brexit at the European Union summit later this week. The GBPUSD remains firmly bullish on the daily charts with the weekly close above 1.3000 paving a path for further upside. An intraday breakout above 1.3170 could instill bulls with enough courage to challenge 1.3200 and 1.3260, respectively. 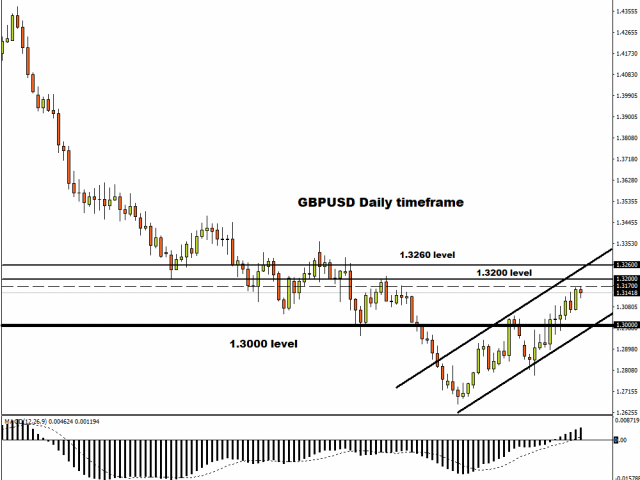