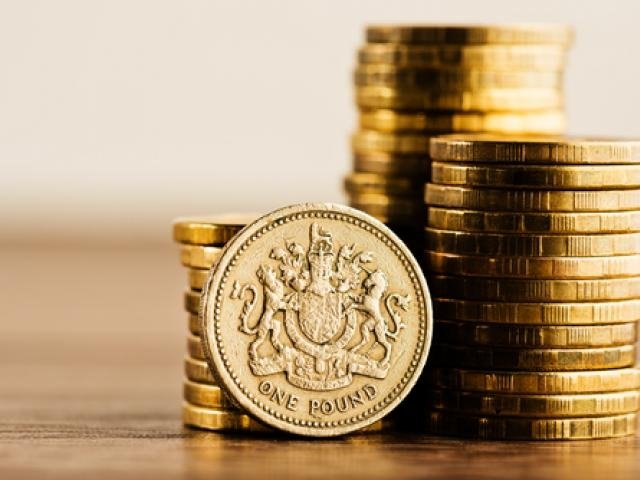 Reports that Beijing has cancelled planned trade talks with Washington in response to the ongoing narrative from the Trump Administration to threaten further tariffs on Chinese goods has encouraged risk aversion to return at the beginning of the new trading week.  Investor sentiment towards global stocks has once again switched into a cautious stance and with a number of emerging market currencies in Asia trending lower against the Greenback, it does appear that investors are preparing for another potential escalation in global trade tensions.

While most eyes have focused on how the offshore Chinese Yuan (0.13% weaker) has responded to the latest developments, it is interesting to note that it is the same currencies that were exposed to repeated weakness during the emerging market volatility a few weeks back that have once again been hit the hardest. The Indonesian Rupiah, Philippine Peso and Indian Rupee are all trading more than 0.3% weaker at time of writing.

Officials in both India and Indonesia remain under high pressure to introduce further measures to stabilize their currencies. Bank Indonesia is under the spotlight to potentially raise interest rates later this week for the 5th time since May, while authorities in India are expected to tighten measures that would prevent imports of non-essential items into India.

Pound at risk to return below 1.30

Although the British Pound is attempting to bounce higher after suffering its heaviest sell-off in over a year following assertive comments from UK Prime Minister Theresa May regarding the prolonged stand-off with Brexit negotiations, I am concerned that this bounce could be another Pound rally at risk to falling down like a house of cards.

The statement from Theresa May late last week represented a clear warning that investors should be more prepared for a potential hard-Brexit eventuality than what is currently priced into the market.

Unless there is material progress soon in these long-winded discussions between the United Kingdom and European Union, I am not ruling out the likelihood of further aggressive sell-offs in the British Pound. A hard-Brexit outcome would likely push the Pound back to the low 1.20 levels at the very least, which is a significant distance away from the 1.31 valuation in the Pound today.

Overall the downside risk in the Pound is far more dramatic than any upside potential from a breakthrough in negotiations that increases optimism that the outcome will be a soft-Brexit.