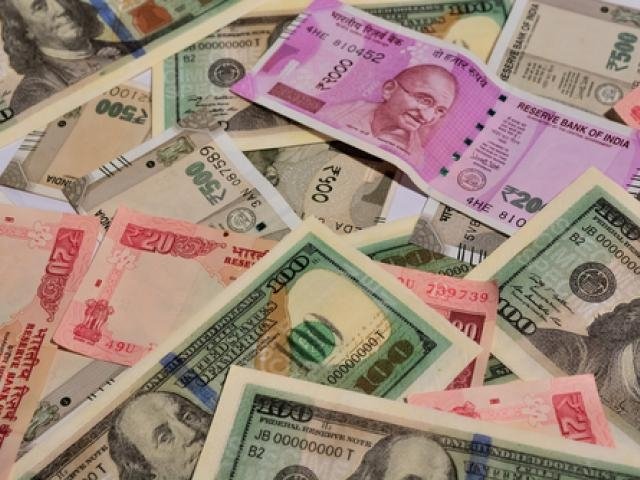 The resumption in concerns around trade uncertainties, the upcoming Federal Reserve policy meeting and general political risk element that continues to guide investor sentiment have led emerging market currencies within the Asian region to start the week on the back foot.

The offshore Chinese Yuan fell in line with its regional peers with weakness around 0.2%, while markets in Japan, South Korea and China closed for public holidays. The Singapore Dollar declined by a marginal 0.04%, but the likes of the Thai Baht, Offshore Chinese Yuan, Indonesian Rupiah, Philippine Peso and Indian Rupee all showed weakness ranging from 0.15 to nearly 0.60%. The Malaysian Ringgit unexpectedly stood alone as the only currency within the region to not trend lower against the Greenback at the beginning of the new trading week, which could be linked to the positive correlation Malaysia revenues enjoy from higher Oil prices.

We expect the upcoming Federal Reserve policy meeting to represent a major risk event for financial markets. Although the likelihood of the FOMC raising US interest rates is already “priced in” to investor expectations, any indications provided by Federal Reserve Chair Jerome Powell on the possible ambitions of the Federal Reserve heading into next year hold the possibility to move the Greenback suddenly.

A consistent tone from Chair Jerome Powell that the Federal Reserve remains committed to resuming raising interest rates at the end of this year and into 2019 should support the Greenback and pressure its counterparts, however a potential tone of caution could provide emerging market currencies with the boost they desperately need to provide buying opportunities after a quarter of further selling pressure against the Greenback.

Although we can’t rule out the likelihood that Jerome Powell might comment on what impact trade uncertainties could have on global growth, if the Federal Reserve did indicate that the trade tensions risk weakening the US economic growth outlook it would provide a massive selling signal to Dollar investors.

Elsewhere the bad news continued for the Indian Rupee after the currency declined steeply following a significant rally in the price of Oil after the latest OPEC meeting. The news of Brent Crude price peaking above $81 for the first time since 2014 after OPEC kept production output steady means that India will have to continue importing Oil at more expensive levels at a time where the country is under the spotlight to curb back imports from Iran, and this has ultimately weighed very negatively on the Rupee.

It seems that there is no shortage in bad news for the Rupee and that the currency simply cannot catch a break. The Indian currency remains relatively close to its all-time lows and it is probably relying on an aggressive selloff in the Greenback for a meaningful change in currency fortunes.

Officials in India remain under tremendous pressure to introduce further measures to stabilize the Rupee. Authorities are expected to introduce more measures to prevent the imports on non-essential items into India over the coming days.

Indonesia is an example of another emerging market that also cannot catch a break. The Rupiah weakened by 0.3% to begin the week and Bank Indonesia is widely expected to raise interest rates for the fifth time since May later in the week.

While the reasons behind the weakness in the Indian Rupee and Indonesian Rupiah are very different, the overall trend of both currencies is that same and I remain doubtful that authorities will be able to provide a material change in fortunes in their respective currency valuations unless there is a dramatic turn in weakness for the US Dollar.

Light at the end of tunnel for the Turkish Lira?

The Turkish Lira has unexpectedly found itself as a surprise contender to conclude September positively against the Greenback after the Lira strengthened beyond 3% on Monday.

The rally in the Lira was encouraged by surprising comments from US Secretary of State Mike Pompeo that he expected discussions with Turkish authorities later this week to discuss the fate of the US pastor that has weighed heavily on diplomatic tensions between Washington and Ankara in recent months.

If indications are provided to the markets that Andrew Brunson will be released from Turkey, it would be seen as a promising signal for investors to price in a rebound in the Turkish currency that has plummeted 40% against the Dollar this year.