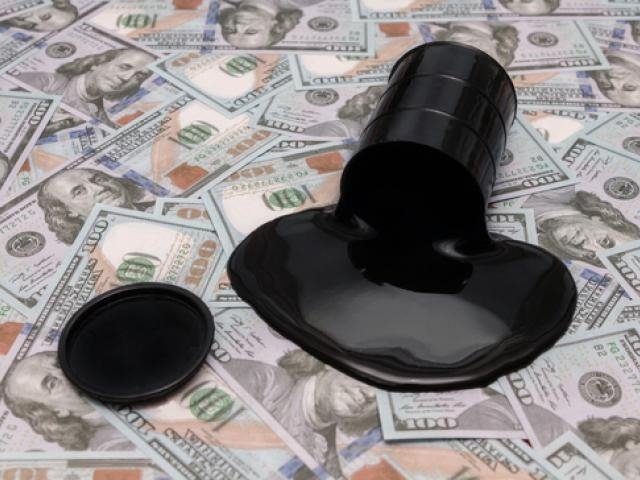 Another day, another rally in Brent oil which has charged to levels not seen since November 2014 when it was above $82.00.

Global oil bulls have clearly made a return this week after OPEC and Russia ignored U.S. President Donald Trump’s demand to boost output. This development comes at a time where supply losses from Iran sanctions and a drop in Venezuela’s output could accelerate the tightening of markets. With Saudi Arabia and Russia ruling out any immediate increases in oil production, the near-term outlook for oil remains tilted to the upside.

While the supply side of the oil story remains heavily influenced by geopolitical risk factors, the demand side is clouded by uncertainty. Escalating trade tensions between the world’s two largest economies present a significant threat to global growth and stability. A full-blown trade war could negatively impact growth, ultimately denting crude demand which would most likely translate to lower oil prices.

Across the Atlantic, the Dollar is struggling for direction as investors remain on the fence ahead of the Federal Reserve’s upcoming rate decision on Wednesday. It is almost certain that U.S. interest rates will be hiked tomorrow with traders predicting a more than 80% probability of another rate hike in December. However, investors will be more concerned with the policy statement and dot plot for clues on rate hike timings in 2019.

Price action in recent days suggests that Dollar bulls are running out of steam and desperately need fresh inspiration to sustain the current rally. The Dollar Index is at risk of sinking towards 93.80 and lower if the Federal Reserve sounds less hawkish than market expectations.

Gold blended in the background this afternoon with prices barely moving as caution kicked in ahead of the U.S Federal Reserve meeting. The yellow metal seems to be patiently waiting for a fresh catalyst to trigger its next significant move. In regards to the technical picture, the $1,200 psychological level remains a key point of interest. Investors will continue closely observing how prices behave within the $1,190 support and $1,213 resistance levels. 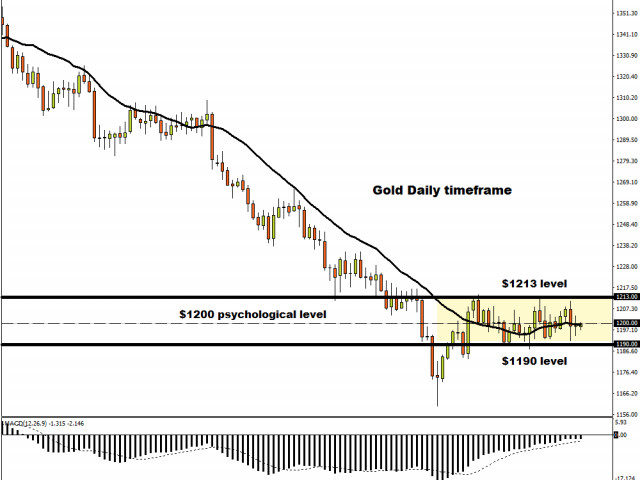