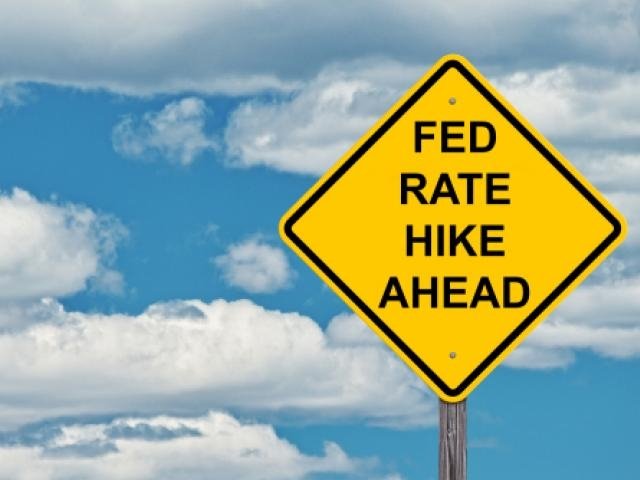 The most popular topic across financial market headlines is the relentless appreciation witnessed in global oil prices after OPEC and Russia squarely rejected Donald Trump’s demand to boost output over the past weekend.

Brent Crude has soared to levels not seen since November 2014 when it was above $82.00. Looming US sanctions against Iran coupled with a drop in Venezuela’s output could accelerate the tightening of oil markets at a time where OPEC have ruled out any immediate increases in oil production. This is overall encouraging investors to price in as much good news as possible over the near-term.

I wouldn’t say the dust is completely clear for potential buyers to send prices back towards $100. The medium-term outlook could still be subject to demand-side fears revolving around what potential impact ongoing trade tensions could have on the global economy down the road. If trade tensions around the globe do weigh on growth, demand for oil is likely to take a hit which inevitably risks translating to lower oil prices.

Today’s main event risk for the US economy and perhaps global markets as a whole will be the outcome to the Federal Reserve policy meeting which is widely expected to conclude with a 0.25% increase to US interest rates. With it already being considered a foregone conclusion that interest rates will be raised today, investors will direct their attention towards the economic projections and dot plot projections for clues on potential rate hike timings for next year.

The Dollar has the potential to appreciate if the Federal Reserve expresses optimism over the US economy, shows little concerns about growing tensions and provides fresh insight into rate hike timings beyond December. This would ultimately lead to a risk of weighing down the Dollar’s global counterparts, and would threaten further selling to emerging markets.

A scenario where the central bank sounds less hawkish than market expectations could expose the Dollar Index to downside risks with 93.80 and 93.40 acting as key levels of interest. This would be seen as the best case scenario for holders of currencies around the globe that investors want to strengthen, or simply if traders want more inspiration to continue taking profit on the Dollar rally over the past 6 months. 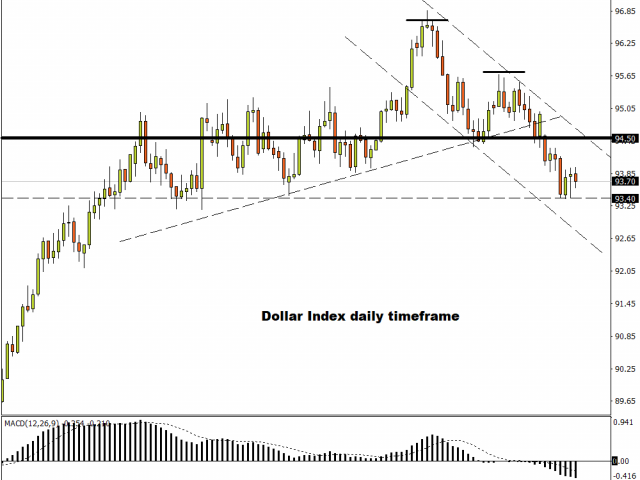 Emerging markets could end up offering a muted reaction to the pending US rate decision based on the fact that a rate hike in September has already been heavily priced in. However, rising US interest rates are likely to promote capital outflows and pressure emerging market currencies in the medium to longer term. Although EM currencies such as the South African Rand, Turkish Lira, and Argentine Peso have witnessed stability against the Dollar in recent days, it may be too early to rule out further losses in the future. With ongoing global trade tensions weighing on investor confidence and higher US rates triggering capital flight, EM currencies remain in the crosshairs.