Nightmares persist for Rupee and Rupiah 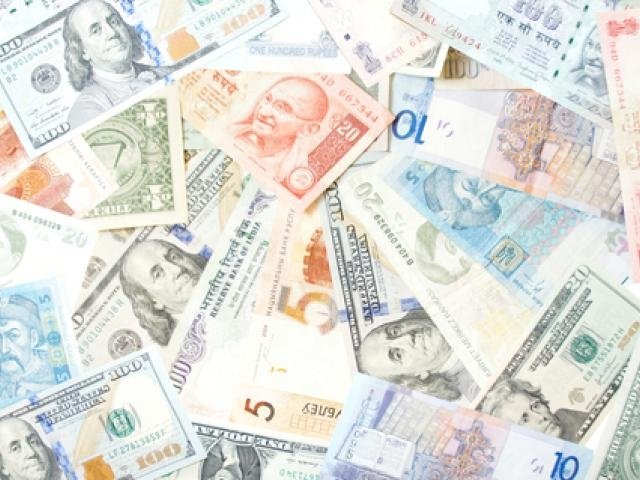 It is a surprise to envisage that September looks set to conclude with increasing optimism that the Turkish Lira could be about to turn a corner. The Lira has rebounded against the Dollar considerably over the past week, and is now approaching levels not seen since the days following the aftermath of the historic currency weakness of the Lira back in early August.

What is interesting about the resurgence of momentum in the Lira is that it hasn’t been encouraged by any material developments when it comes to the macroeconomic or monetary perspective of Turkey, but simply inspired by promising comments from U.S. Secretary of State Mike Pompeo that a breakthrough in strained relations between Washington and Ankara is potentially on the cards for October.

Optimism is increasing that the stand-off between Turkey and the United States over U.S. Pastor Andrew Brunson will hopefully come to an end soon, and this would be seen as pivotal towards helping the Lira regain more of its 40% losses against the Dollar in 2018.

The rally in the Lira also seems to be helping two other high-yielding currencies this week, namely the South African Rand and Russian Ruble.  The Rand has jumped 9.19% since hitting its lowest level in more than two years on September 5, and has performed resiliently over recent trading sessions in spite of Greenback strength as the Federal Reserve raised U.S. interest rates for the third time in 2018. The Russian Ruble is another darling performer of September, with the currency gaining 2.94% and benefiting materially from the news of Oil prices hitting their highest levels since November 2014 after the latest OPEC meeting.

It has however once again not been a joyful month for the Indian Rupee. Oil rallying to the highest levels in nearly four years has seemingly provided another nail in the coffin for comeback hopes of the Indian Rupee, which continues to stand as the worst performer in Asia this year with losses at 12.09%. The rally in Oil post-OPEC represented further negative news for the Rupee factoring in that the Indian economy is well-known as an energy importer.

To round up on the latest emerging market currency news it wouldn’t be fair to conclude without mention of the Indonesian Rupiah. The Rupiah lost another 1.14% in September, with the month concluding with Bank Indonesia raising interest rates for an astonishing 5th time since May.

Ongoing measures being taken by policymakers in Indonesia by raising interest rates so aggressively just shows how concerned officials remain with the Rupiah still under continued selling pressure despite interest rate increases and other measures being introduced by authorities to prevent more currency weakness. The Rupiah fell to its weakest level since the 1997 Asian Financial Crisis just a few weeks back. Interest rates in Indonesia have now been raised 150 basis points in 2018.

In the foreign exchange markets, the Euro collapsed like a house of cards yesterday after reports of a possible delay to the Italian budget meeting refueled uncertainty over the political environment in Italy. However, the Italian government later agreed to set next year’s budget deficit target to 2.4%, defying Brussels and possibly increasing the nation’s public debt. The EURUSD tumbled over 100 pips amid the budget turmoil with prices trading marginally below 1.1650 as of writing. Sustained weakness below this level could encourage a decline towards 1.1610 and possibly even below 1.16 in the short term.

The Chinese Yuan softened against the Dollar after China’s central bank left interest rates unchanged on Thursday following the Federal Reserve’s decision to hike rates for the third time this year. With the widening gap in interest rates between the United States and China potentially encouraging interest rate differentials to support the United States, this could pressure the Yuan over the near-term.

Interestingly, Gold’s decline has mirrored the clobbering other safe-havens received on Thursday, including the Yen and Swiss France. The yellow metal was offered a fresh directional catalyst to sink lower following reports of the U.S. economy advancing at 4.2% during the second quarter of 2018. With Gold sinking to a fresh monthly low and securing a solid daily close below $1,185, the next key level of interest may be found at $1,172.