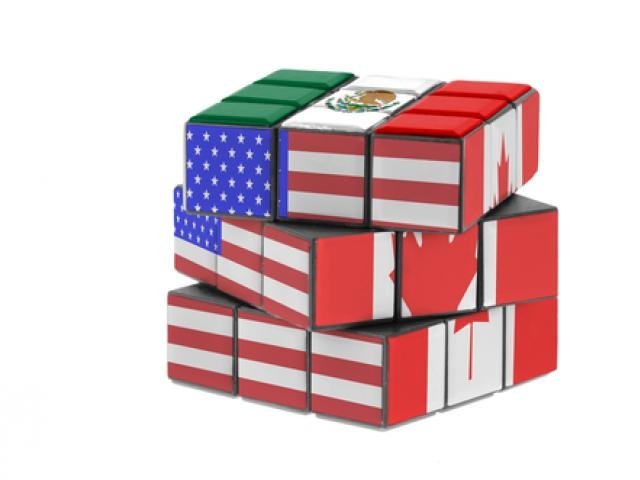 Global investors remained defensive on Tuesday despite the U.S. and Canada agreeing to a new trade deal ending months of uncertainty and providing a lift to specific assets including the Canadian Dollar and Mexican Peso. Apparently, it was the Canadians who caved in at the 11th hour after more than a year of intense negotiations. The new trade agreement, USMCA (United States-Mexico-Canada Agreement), allows President Trump to claim a victory in his trade war, but when looking at the details, the deal differs little from the previous free trade agreement. Thus, I wouldn’t expect the U.S. trade deficit to shrink significantly as a result.

Given that a dark cloud has been removed, the Bank of Canada is now confident to lift interest rates at its next meeting on October 24t. This may continue to provide some support to the Canadian Dollar, which is also supported by higher Oil prices.

Focus will now turn to the ongoing Sino-American trade tensions, but given that U.S. Secretary of Defense James Mattis canceled his trip to China later this month I don’t expect any resolution on the trade front soon. This is keeping Asian equities under pressure today with stocks in Hong Kong, South Korea, and Australia in the red.

In FX markets, the Euro remained under pressure due to concerns over Italy’s budgetary course. Threats that Italy’s credit rating will be downgraded pushed 10-year yields to its highest levels since 2014. Meanwhile, downward revisions to Eurozone’s September PMIs also gave another reason for bears to continue dumping the single currency.

Oil bulls do not seem tired yet with Brent holding above $85, a price last seen in November 2014. Markets are becoming more confident that Brent may reach the $100 price tag as U.S. sanctions against Iran kick in on November 4. If prices remain elevated at current levels and above, expect the IMF and other international organizations to begin revising their global economic growth projections lower.