Euro rebounds on easing budget fears, Pound waits for May 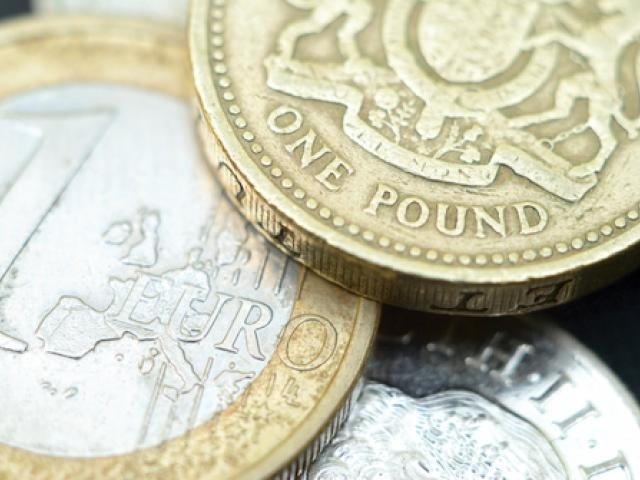 Investors initially rushed into the final trading quarter with a “risk-on” approach, after Canada signed a trilateral deal with the United States and Mexico over the weekend. However, this sense of optimism was later washed away by ongoing U.S.-China trade tensions and market jitters over Italy. With the brewing developments in Italy prompting investors to scatter away from riskier assets, safe-haven Gold was back in fashion.

Gold is poised to remain one of the major talking points across financial markets this week after aggressively appreciating by roughly $18 in the span of three hours. The yellow metal certainly surprised markets by soaring from $1,190 to $1,208 during Tuesday’s session as uncertainty around Italy fueled risk aversion. With the precious metal powering higher against a broadly stronger Dollar, the outlook certainly points to further upside in the near term. However, with the key fundamental drivers weighing heavily on Gold still firmly intact, the medium- to longer-term outlook remains tilted to the downside. Focusing on the short-term technical outlook, the breakout and daily close above the $1200 psychological level could open a path towards $1213 ahead of Friday’s US jobs report. 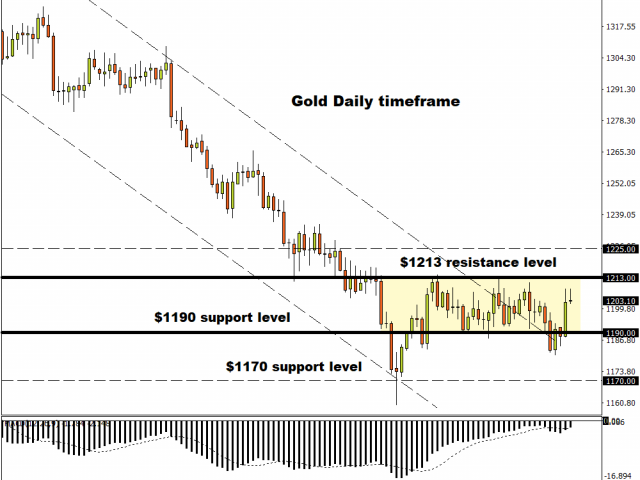 In the currency markets, the Pound offered a fairly muted reaction this morning after UK services PMI dipped to 53.9 in September versus the 54.00 expected. Sterling is clearly more concerned about Theresa May’s keynote speech at the Conservative party conference later today. The unsavory combination of Brexit uncertainty and political drama in Westminster have dented investor attraction towards the Pound. This continues to be reflected in the GBPUSD which is struggling to trade back above the 1.3000 level as of writing. In regards to the technical picture, sustained weakness below the 1.3050 could inspire investors to attack the 1.2900 level in the short term. 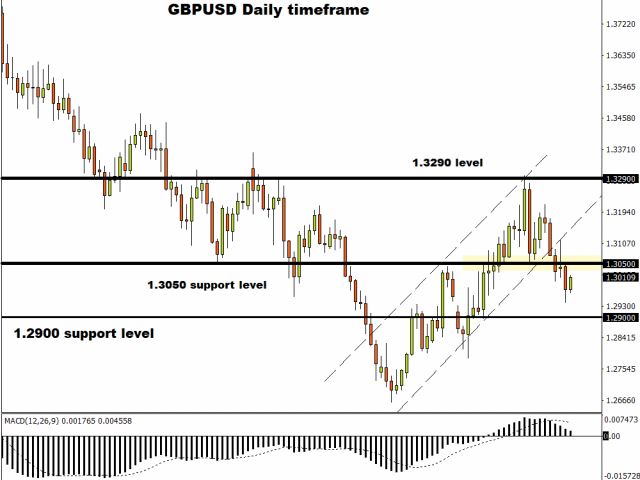 The Euro stood tall against other major currencies on Wednesday morning following reports that Italy will trim its budget deficit at a faster pace than expected.

According to Italian newspaper Corriere della Sera, the Italian government is planning to reduce its deficit to 2% of GDP in 2021. While this welcome development could push the Euro higher in the near term, the outlook on the daily charts remains bearish. A solid daily close back below 1.1550 could push the currency pair towards 1.1480. 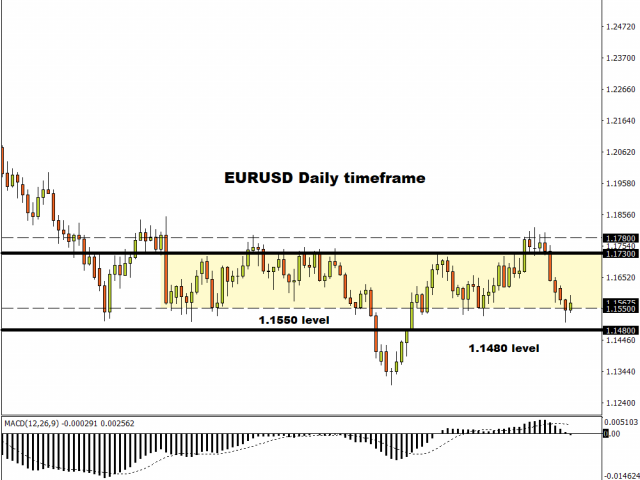