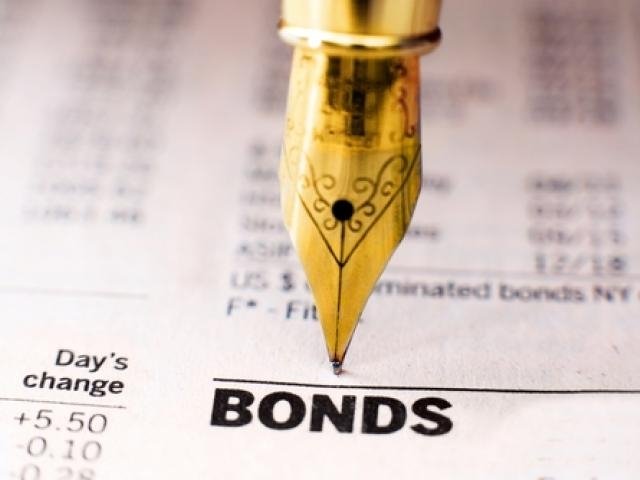 The U.S. Treasury selloff on Wednesday was the biggest story in the financial markets.  This time it wasn’t only the rate-sensitive two-year yields that marched higher. Yields across the curve all saw significant spikes with the 10-year rates jumping above 3.2% for the first time since May 2011, while the longer term 30-year yields traded at the highest level since 2014 reaching 3.37% at the time of writing.

It wasn’t the fear of fiscal deterioration or trade war that drove the action in U.S. fixed income markets but was instead the growth story leading the move. The report from ADP showed private payrolls increasing by 230,000 in September, easily beating the expected 185,000 figure. Then came the release of the ISM’s non-manufacturing index showing that growth in the U.S. services sector hit a record high.

While most economic data from Europe, UK, China, and the rest of the world have mostly surprised to the downside, the U.S. economy seems to be firing on all cylinders. This would likely continue to support a higher dollar in the near term and won’t be a surprise to see the dollar’s index breaking above August highs of 97. Some investors may want to wait for a confirmation from Friday’s non-farm payrolls report before adding to their bullish positions. Given that the employment component of the non-manufacturing ISM report rose to a record high, and ADP figures beat expectations by 45,000 jobs, I expect to see also a stronger than anticipated NFP.  However, I will be more interested in the wage growth figure as another surprise to the upside will fuel expectations that inflation will run above the targeted 2% and the Fed may need to tighten policy faster than previously projected.

Although robust economic growth signs were behind the rally in U.S. Treasury yields, the question remains: can U.S. equity markets continue challenging the rise in interest rates?  From yesterday’s reaction, it was evident that S&P 500 bond proxies were the first to be hit, with Utilities and Consumer Non-Cyclical stocks declining 1.22% and 0.92% respectively. With valuations still elevated compared to historic levels, it requires an upbeat earnings season for stocks to maintain their bullish momentum, but the risks are growing with borrowing cost on the rise and fixed income markets looking very attractive.