Dollar steady ahead of US non-farm payrolls, Gold flat 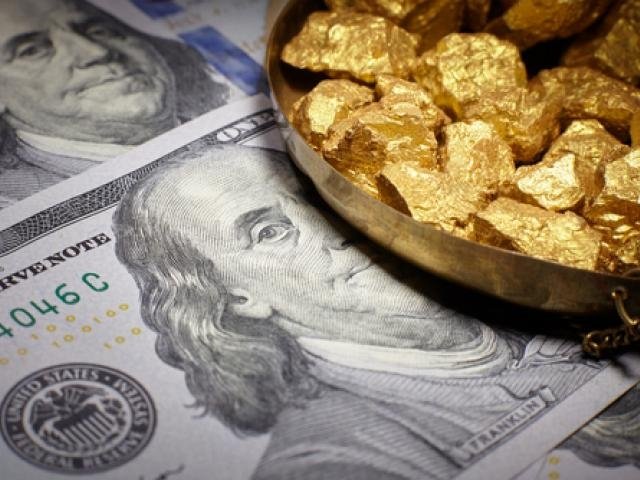 Dollar strength was a major market theme this week as growing optimism over the strength of the U.S. economy boosted buying sentiment towards the currency. Although the rally took a breather this morning ahead of the U.S. jobs data later in the day, bulls remain in firm control. With the ADP figures exceeding market expectations, there is speculation over the U.S. non-farm payrolls following a similar pattern. A blockbuster NFP number complemented with signs of accelerating wage growth could stimulate expectations over the Fed adopting a more aggressive approach towards monetary policy normalization.

Focusing on the technical picture, the Dollar Index remains in an uptrend on the daily charts. A solid weekly close above the 96.00 level could instil bulls with enough courage to challenge 96.43. Alternatively, sustained weakness under 96.00 may trigger a correction back towards 95.30.

It has certainly been a rollercoaster trading week for the Pound thanks to Brexit-related uncertainty and political drama in Westminster.

Although the currency has received a slight boost this morning on reports of Ireland backing Theresa May’s Brexit plan, it may be too early to celebrate. Lessons of the past have repeatedly taught investors how highly unpredictable the world of Brexit can be. With Brexit fears clearly a major theme weighing on sentiment, the near-term outlook for the British Pound points to further downside. Focusing on the technical picture, the GBPUSD has staged a rebound towards the 1.3050 resistance level. A failure for bulls to secure a weekly close above this region could result in the GBPUSD sinking back towards 1.2930. 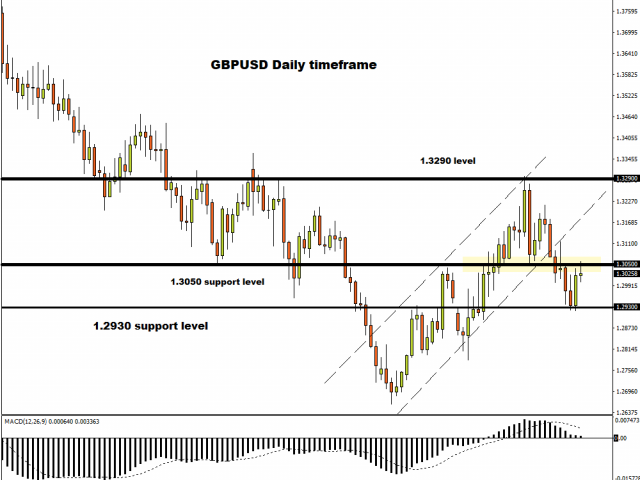 Gold was almost directionless on Friday morning as investors remained cautious ahead of the highly anticipated U.S. jobs report.

Although the yellow metal initially received a boost mid-week from uncertainty surrounding Italy’s budget, these gains could be easily be erased by a solid U.S. jobs report. With Gold’s fortune tied to the Dollar’s performance, this could be another rough and rocky trading quarter for the precious metal. Taking a look at the technical perspective, prices are likely to trade within a modest range until the NFP figures are released this afternoon. A solid breakdown below the $1,190 support level could inspire a move towards $1,181 and $1,173, respectively. 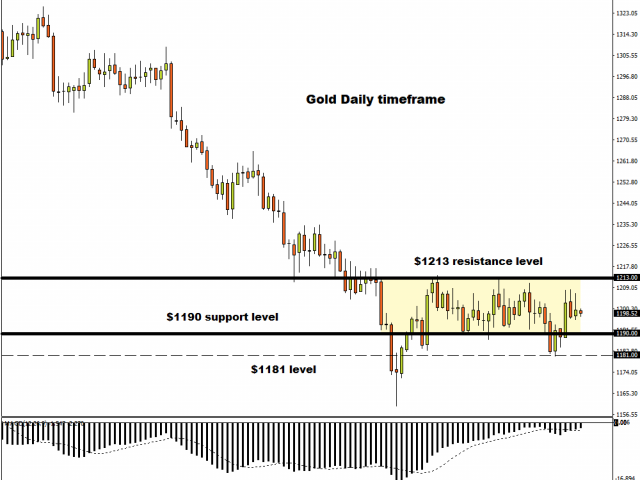