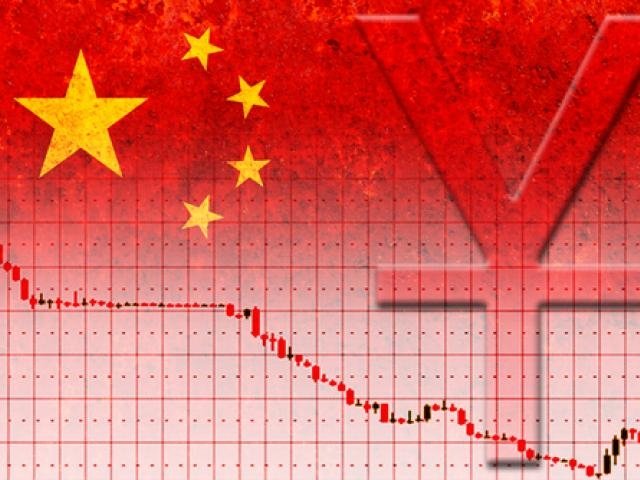 The trading week kicked off with a panicked sell-off in Chinese equities which simply expresses growing fears in financial markets. Rising U.S. and global interest rates, a stronger U.S. dollar, slowing economic activity, and of course, tense U.S.-China relations have all attributed to the nervous market environment. The cut of the Reserve Ratio Requirement from PBOC to boost credit did little to help appetite, in a sign that more action needs to be taken to avoid a hard landing. While we think that China still has a lot of monetary and fiscal tools to cushion a slowdown to its economy, investors need to see the domestic picture improving before seeing a significant rally in its equity markets.

Given that China’s equity market recovered slightly on Tuesday, the focus will shift to the Yuan. USDCNY made another attempt to test 6.93, the highest level since August. The PBOC had set the midpoint rate at 6.9019, slightly lower than the previous fix of 6.8987. It now seems a matter of when, not if the currency will reach the key physiological level of 7. The U.S. administration may view the 9% slump in the Yuan over the past six months a deliberate weakening to gain advantage in the ongoing trade war. It will be interesting to see whether U.S. Treasury Secretary Steven Mnuchin decides to formally label China a currency manipulator in next week’s foreign exchange report.

It is not only China and emerging markets that are experiencing a slowdown in economic growth. According to the IMF, trade tensions and the imposition of tariffs were taking a toll on commerce and resulted in the IMF downgrading global economic growth to 3.7% for 2018 and 2019, down from 3.9% in July’s forecast. The Fund also cut the 2019 U.S. growth forecast by 0.2% to 2.5%, as it sees the impact from tax cuts waning.

Currency traders will need to keep a close eye on how U.S. Treasury markets move today given markets was closed Monday on Columbus Day. Yields on the 30-year Treasury were up four basis points, testing a new four-year high. The 10-year Treasury Yields also made a new seven-year high of 3.2520%. Another significant move higher will likely lead to a further selloff in global currencies and gold which has been under increased pressure over the past few days.