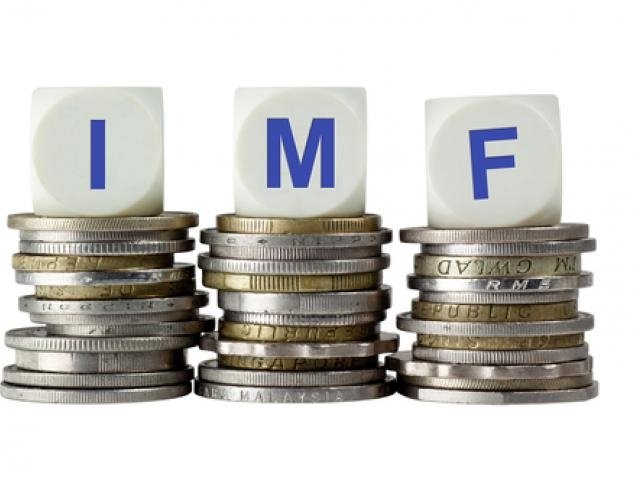 A gloomy mood continues to hang over markets after the International Monetary Fund (IMF) downgraded its economic growth forecast for the first time since July 2016.

Escalating trade tensions and stresses in emerging markets are the main factors behind the IMF downgrading its growth forecasts for both 2018 and 2019 to 3.7%, down from the 3.9% just three months ago. The IMF left its 2018 U.S. and China forecast unchanged but downgraded growth projections in 2019 to 2.5% for the U.S. and 6.2% for China. The more concerning comment is probably the message that global growth is at risk to “plateauing” with the IMF also expressing that “everyone is going to suffer” from global trade tensions, meaning that the outlook for the global economy from this point is that there will be a potential downturn.

Asian stocks were mostly mixed during early trade as global growth fears encouraged investors to remain on the side-lines. With the unsavoury combination of ongoing trade tensions, emerging market weakness and global growth fears denting risk sentiment, investors will be tempted to shun riskier assets and favour the Dollar as a safe-haven investment instead.

The British Pound has hit the ground running this morning on renewed optimism over Britain and the European Union securing a Brexit deal by Monday.

While this welcome development is likely to push Sterling higher in the near term, investors should remain diligent as it is likely too early for celebrations. We have had optimism before over Brexit progress, before later reversing back afterall. There still remains a thick cloud of uncertainty over the unresolved Irish border dispute, an issue that still represents serious headwinds. Even if a deal is struck before the fast approaching November deadline, it has to go through British parliament which represents another challenge of its own.

Away from Brexit, investors will direct their attention towards the UK’s monthly GDP reading scheduled for release this morning, with headline figures expected to hit 0.1% in August. A disappointing release may weigh on the British Pound and fuel concerns over Brexit negatively impacting the UK economy. However, the major driver behind the Pound in the medium to longer term will be the Brexit saga and how negotiations play out. With Brexit developments and politics likely to overshadow economic data in the coming weeks, the Pound is still instore for a wild rollercoaster ride.

In regards to the technical picture, the GBPUSD is pushing higher as risk hungry investors firmly clench on hopes of a Brexit deal being reached by Monday. With prices already breaking above the 1.3150 level, the next key level of interest will be around 1.3220.

The Dollar was dumped and Trumped yesterday after the U.S. President once again criticized the Federal Reserve for raising interest rates too quickly. While this form of verbal intervention by Donald Trump may promote short-term Dollar weakness, it is unlikely to change the medium- to longer-term bullish outlook. With Trump’s comment unlikely to impact the Federal Reserve’s interest rate increase cycle, the Dollar remains king. Taking a look at the technical picture, the Dollar Index could challenge 96.00 if bulls are able to keep above 95.50.