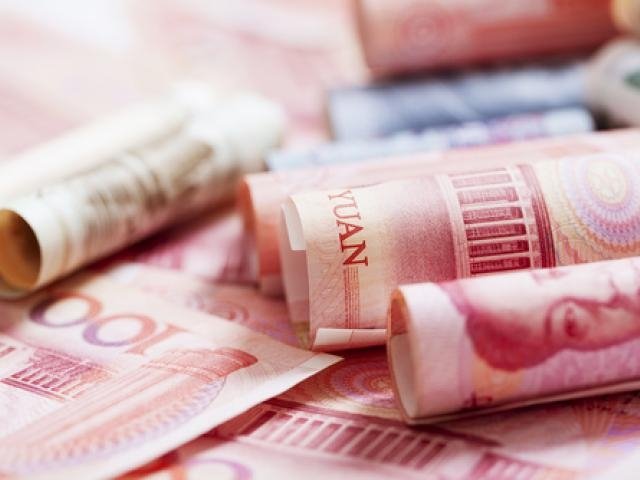 Global investors will likely remain on high alert throughout the end of the week to see if the largest market sell-off since early 2018 will continue.

It has been an incredibly tense and volatile trading week for financial markets with equities across the globe collapsing on widespread risk aversion. The International Monetary Fund’s (IMF) gloomy global growth forecast and ongoing market uncertainties over external unknowns, such as trade tension are just a handful of the many themes that could be encouraging this sudden nosedive in investor sentiment. The repeated criticism from President Trump in the direction of the Federal Reserve regarding higher US interest rates is only adding to the bucket load of market uncertainty. When you combine all the different elements of financial market risk across all corners together, it becomes no surprise that risk aversion has exploded out of control.

While Trump has a part to play in the current stock market selloff, there are other key factors brewing in the background. Global equity bulls are engaged in a fierce battle with rising U.S bond yields, ongoing trade tensions, global growth concerns and the prospects of higher US interest rates. For as long as these themes remain, speculation is likely to heighten over the party coming to an end for stock bulls. This might well mean the long-awaited stock market correction.

It has been a bloodbath of market selling across regions throughout the globe. In China, no prisoners with taken with the Shanghai Composite Index plunging 5.22% while Hong Kong stocks shed 3.54%. European equity markets were a sea of red while U.S stocks extended losses with the Dow Jones Industrial Average dropping more than 500 points for a second straight day.

In the currency markets, the Chinese Yuan strengthened against the Dollar in line with many other emerging market currencies advancing against the USD. This came in spite of the PBoC setting the midpoint rate lower for the ninth consecutive day and might have been encouraged by weakness in the Greenback after President Trump once again lashed out at the Federal Reserve.

A weaker Dollar from this point would be positive for emerging market currencies, but we must also monitor the potential risks that EM currencies could fall victim to the “risk-off” environment and the prospects of higher US interest rates. In regards to the technical picture, the USDCNY will be positioned to test 6.86 if a daily close below 6.90 is achieved.