Pound shaky ahead of EU Summit, FOMC minutes in focus 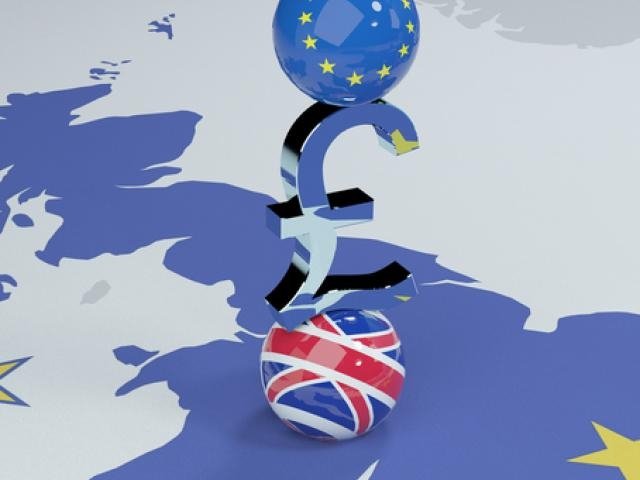 Some semblance of stability is likely to return to financial markets this week as earnings season offers investors a short-term distraction away from trade tensions and global growth fears. Although robust earnings are poised to instil equity bulls with a renewed sense of confidence, the underlying factors weighing on stock markets remain present. With U.S.-China trade disputes, concerns over plateauing global growth, Brexit-related uncertainty, geopolitical tensions and prospects of higher U.S. interest rates still in the mix, equity bears have plenty of ammunition.

With just over five months left until the official Brexit deadline, markets and investors are still scrambling for clarity with many questions still unanswered.

Over the next few days investors will be keeping a very close eye on the EU summit which could provide some direction on Brexit. With a deadlock on the Northern Irish border issue seen as a major obstacle in Brexit talks, there is little hope for a breakthrough at the EU summit. If the summit concludes with no real progress made on negations, this simply raises the risk of a no-deal Brexit outcome. Given the Pound is extremely sensitive to Brexit headlines, such a scenario could send the currency collapsing like a house of cards.

Dollar gains ahead of Fed minutes

Buying sentiment towards the Dollar took a slight hit on Tuesday after Donald Trump once again criticised the Federal Reserve, stating that it was his ‘biggest threat’ because it is raising rates too fast. However, the Dollar’s downside was limited by positive U.S. industrial production figures which boosted sentiment towards the U.S. economy. Although Trump’s repeated criticism of the Fed is unlikely to impact the central bank’s interest rate hiking path, it could continue weighing on the Dollar.

Today’s main event risk for the Dollar will be the Federal Open Market Committee meeting minutes which investors will closely comb through for clues on rate hike timings beyond December. The Dollar could be given an opportunity to rebound if the minutes come across as more hawkish than expected.

The Dollar Index has staged an impressive rebound from the 94.80 level with prices trading towards 95.20 as of writing. Bears need to break below the 95.00 support level for prices to sink towards 94.60. Alternatively, an intraday breakout above 95.30 could trigger a move higher to 95.44.

Oil prices seem to be witnessing some stability as U.S.-Saudi tensions ease with investors redirecting their focus towards looming sanctions against Iran and a surprise decline in U.S. Crude inventories.