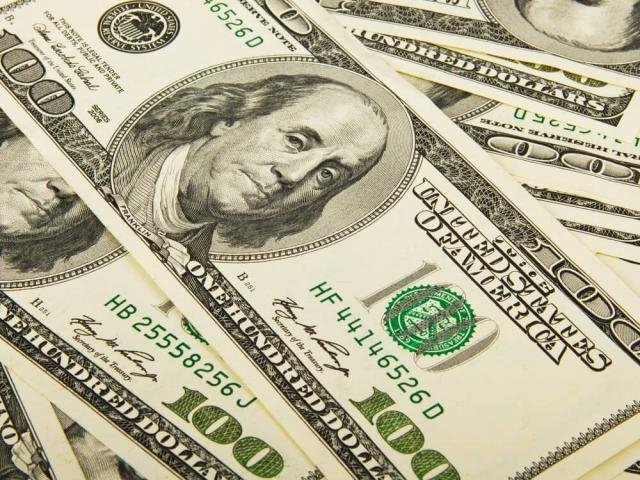 Dollar bulls were back in action on Wednesday evening after minutes from the Federal Reserve’s September meeting reinforced expectations of higher US interest rates.

Policymakers at the Federal Reserve voted unanimously to raising interest rates last month and generally agreed to move ahead with further increases. Fed officials expressed optimism over the strength of the US economy, and felt further rate hikes “would most likely be consistent” with rising inflation and historically low unemployment. However, some members warned that instability in emerging markets and ongoing trade disputes posed a threat to the global economy. With the central bank expected to raise interest rates again in December and three more times next year, the outlook for the Dollar points to further upside. An interesting takeaway was the fact that US president Donald Trump’s comments were not mentioned in the minutes. This could be based on Trump’s repeated criticism having little to no impact on the central bank’s interest hiking path.

Taking a look at the technical picture, the Dollar Index rallied to a one-week high above 95.60 following the hawkish Fed minutes. A solid daily close above the 95.50 level is likely to signal the return of bulls with 96.00 and 96.20 acting as levels of interest. A failure of prices to keep above 95.50 may trigger a move back to 95.10.

The first day of the EU summit concluded with “very good progress” on Brexit, according to Theresa May with EU leaders dropping plans for a November summit.

While this development has provided more time for the EU and UK to negotiate further, the impasse over the Northern Irish border remains a major deal breaker. Away from Brexit, investors will direct their attention towards the pending retail sales figure for September which is expected to dip -0.3% MoM.

Focusing on the technical perspective, the GBPUSD is struggling to keep above the 1.3100 level as of writing. The explosive price action witnessed this week continues to highlight how the Pound remains highly sensitive to Brexit developments. A decisive breakdown and daily close below 1.3100 could send the GBPUSD towards 1.3050 in the near term.