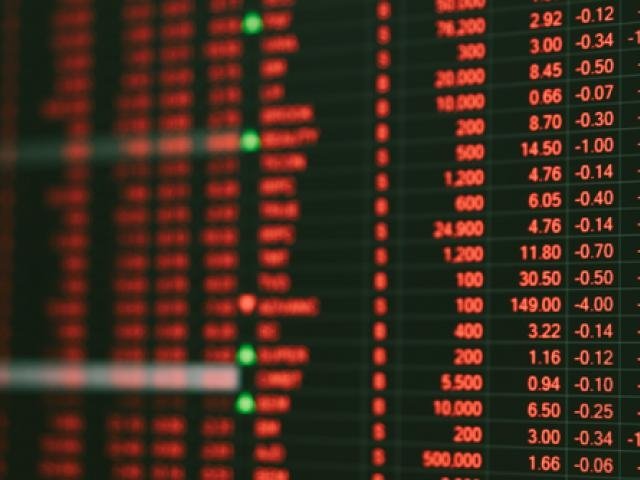 The manner in which investors hung with anticipation to the address from Turkish President Recep Erdoğan on Tuesday has highlighted that geopolitical risk headlines are back on the frontline radar of financial markets.

Those hoping that the Turkish president would have made new revelations were largely left empty-handed after Erdogan mostly repeated information that has already been circulated. However, he did speak with enough conviction to show that this situation will not be going away anytime soon.

This consequently means that an element of political and geopolitical risk will remain in the marketplace, meaning that we can expect further pressure on riskier assets as investors become reluctant to take on risk. Stock markets are at threat of remaining pressured, while many emerging market currencies are once again noticing a lack of buying demand.

There has however been an increase in valuation for both Gold and the Japanese Yen, highlighting investor anxiety over the return of potential geopolitical tensions and a green light for an overdue rally in safe-haven assets

How will the Trump Administration respond?

The strongest takeaways from Erdogan’s address were arguably his admission that he will continue to pursue the investigation into the journalist’s disappearance.

This is an incident that has received widespread negativity with world leaders demanding “credible facts” from Saudi Arabia. Most will now be awaiting to see if President Trump comments on the speech from Erdogan earlier today.

This is obviously an unusual situation which would normally be seen as a political or diplomatic issue, but it has attracted international attention and it highlights that investors do need to reassess potential geopolitical risks as a result.

With risk aversion likely to remain a dominant theme this week amid the mounting geopolitical tensions, this is bad news for EM currencies. The selling momentum is set to intensify if the Dollar later jumps on potential safe-haven flows.