Euro at further risk if Draghi reacts to Italy drama 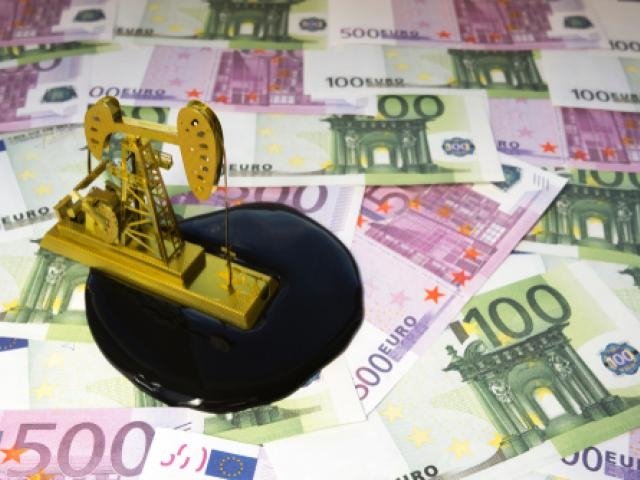 The mood early Wednesday suggests that financial markets are attempting to return to an air of calm following another round of heavy losses yesterday, and an emotional roller-coaster ride in Wall Street. When you consider the heavy rounds of selling that the financial markets have encountered over the past two weeks, I would expect an air of nervousness to remain for a while yet.

The exact catalyst behind the sudden shift in momentum for global stock markets still remains unclear. But emerging market currencies across Asia once again dipped against the Dollar in early trade today, and with Oil tumbling by an astounding 5% yesterday, this suggests that there is a coordinated hesitance from investors to take on risk.

The Dollar Index is trading higher against a basket of major currencies this morning amid the cautious trading environment.

The Dollar maintains its title as a safe-haven currency, but the repeated weakness seen in the US stock markets over the past couple of weeks has shifted an encouragement from traders to move back towards the Japanese Yen and Gold.

Focusing on the technical picture, the Dollar Index could switch to higher gears if bulls are able to achieve a solid weekly close above the 96.00 level.

The political developments in Italy will certainly remain in focus after the European Union rejected the nation’s 2019 draft budget. According to the EU, the budget which would push the country’s deficit to 2.4% poses “unacceptable risks” to both Italy and the Eurozone. With the Italian government given just three weeks to revise the budget or suffer the consequences of violating EU fiscal law, political tension around the situation in Italy remains on the radar.

Away from the Italian budget drama, investors will keep a close eye on tomorrow’s European Central Bank meeting which is widely expected to conclude with interest rates left unchanged. Rather than seek guidance from Draghi on when the ECB could potentially raise interest rates, traders will instead monitor if the ECB president’s comments on the situation in Italy. This is seen as a serious risk for the Eurozone and it wouldn’t be a surprise if it weighs on the minds of ECB policymakers when providing guidance on a future increase in EU interest rates.

It has not been the best of trading weeks for the Euro thus far with prices trading around 1.1460 against the Dollar this morning. An intraday breakdown below 1.1440 risks opening a path towards 1.1410 and potentially even 1.1300 for the first time since mid-August ahead of tomorrow’s ECB meeting.

Oil prices fell under extreme selling pressure yesterday as the steep selloff across stock markets fueled fears over a possible drop in oil demand growth. Indications from Saudi Arabia that it will not “weaponize” Oil in light of the recent geopolitical tensions has also encouraged traders to sell the commodity.

With geopolitical risk factors raising concerns over global instability and other external uncertainties risking demand for Oil to take a hit, it would not be a surprise if WTI and Brent Crude hold onto their recent losses.