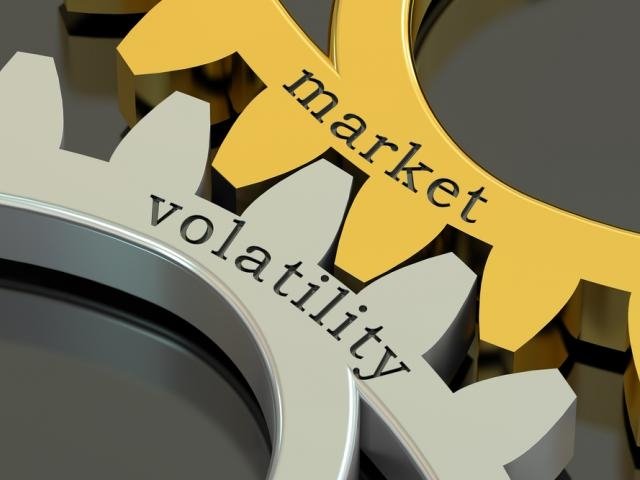 Wall Street experienced one of its wildest trading sessions on Monday. What seemed to be buying the dips, turned into selling the rallies. The session began with sharp gains in all major indices driven by Financial and Tech stocks, sending the S&P 500 1.8% higher in the first two trading hours. Similarly, the Dow Jones rallies 350 points until a Bloomberg report broke out stating that the U.S. is preparing a new round of tariffs on the remaining $257 billion of Chinese imports that haven’t been hit yet. This led the blue-chip index to fall more than 900 points from its high ending the day 1% lower, while the S&P 500 declined 0.7%, in one of the most volatile days since February.

The S&P 500 and the Dow are down 9.4% and 7.6% respectively for the month of October. Meanwhile, the Nasdaq composite has already entered correction territory by falling 12.4%. When investors are already worried about several factors, including raising interest rates, slowing global economic growth, and peaks in corporate earnings, the last thing they need is another layer of uncertainty.

Things turned around in Asia after President Trump said the U.S. could get a great deal on trade with China which seems to contradict the Bloomberg report. Also helping Chinese stocks to rally was a statement from China’s securities regulator stating that it will improve market liquidity and encourage share buybacks and mergers and acquisitions activity. The CSI 300 index climbed as much as 2.2% following the announcement while the Nikkei 225, ASX 200 and the Kospi all gained more than 1.3%.

However, the Chinese Yuan remained under pressure, weakening to a fresh decade low of 6.97 per dollar. The rally in Chinese equities today may reverse if the currency breaks above the key psychological level of 7, so a close eye should be kept on the currency’s next move. The Yuan’s weakness also reflects lack of confidence as more stimulus means more fiscal deficit, a negative factor in the longer run.

The dollar traded in a tight range against a basket of currencies, but the improvement in risk sentiment helped drive the Aussie and Kiwi 0.5% higher in the Asian trading session. It is a busy day on the Eurozone macroeconomic data front. Eurozone Q3 preliminary GDP, consumer confidence, and industrial production data are likely to show that growth continues to abate. Euro traders will also be closely monitoring CPI data from Germany.