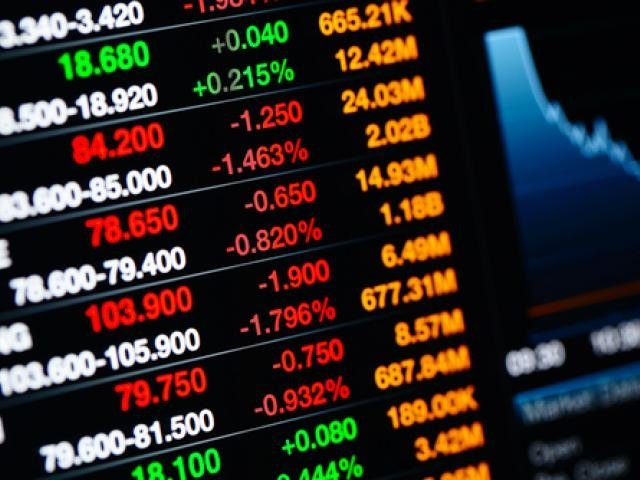 The recently-announced trade balance data for September has essentially resumed selling pressure on the Rand. The market is not pleased with the news that export growth fell by 2.6% month-on-month, with the essential factor to consider that slowing export growth at a time where the domestic economy is in a technical recession is never a positive sign for any global economy.

Figures like this do suggest that external uncertainties, such as the prolonged trade tensions and warnings from respected institutions like the IMF that global growth has potentially “plateaued” is a problem for emerging markets in particular.

Overall, I wouldn’t read too much into a one-off data release, but investors would be mindful to monitor the upcoming economic releases from South Africa for validation behind why exactly the Finance Minister downgraded the South African economic growth outlook so sharply from 1.6% to 0.7%.

If further economic releases from South Africa provide an explanation to why the growth outlook for the country was sharply revised lower during the medium-term budget statement one week ago, it does risk weighing further selling momentum on the Rand.

One factor that is also not helping the Rand over the near-term is the news of the Dollar edging to further 2018 high’s at time of writing. Dollar strength remains as a major challenge to emerging markets.