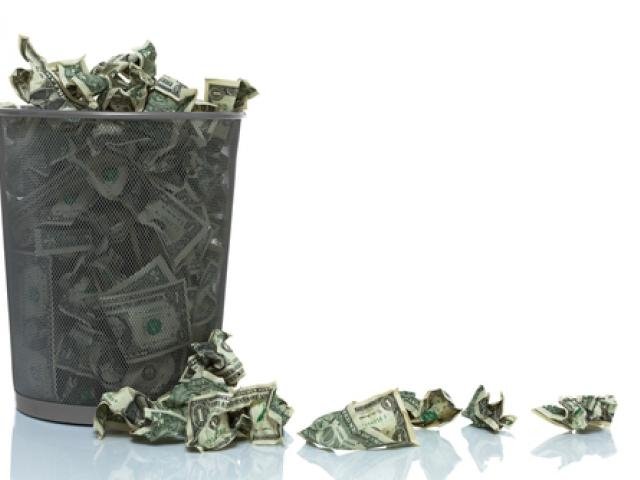 The major financial headline on Friday is reports that Trump has asked the cabinet to draft a possible trade deal with China - something that if occurred, would be welcome news for financial markets across the globe. This would also be seen as a major threat to the USD rally, meaning that this is the potential card to help encourage a jump in other currencies around the world, especially those in emerging markets. At time of writing, Trump is scheduled to meet Chinese authorities in a few weeks, with the potential outlook of a breakthrough in prolonged trade tensions representing an invesment opportunity for financial markets to further unwind of USD positions.

This comes shortly after the news yesterday that President Trump was quoted as saying that he and President Xi had a "long and very good" conversation while indicating in a Tweet that US and China discussions on trade were progressing. A potential breakthrough would obviously be welcome news for investors and financial markets globally, because the threat of a trade war conflict has been viewed generally as probably the largest risk to the world economy since the global financial crisis a decade ago.

This air of optimism is providing some inspiration for investors to put risk back into their portfolios, which is why global stocks and emerging market assets are benefiting from such headlines. It is viewed as a negative for the Dollar, considering that one of the reasons for prolonged Dollar strength over the past six months or so was because of the Dollar appeal in light of trade tensions, so further indications of progress in US-China trade talks would be seen as encouragement for traders to drive the Dollar lower from its new 2018 high just a few days ago.

Of course everyone would hope that we can continue to progress from trade tensions, but there is an air of caution that should still be used. These political risk headlines are completely unpredictable and nobody really knows what is going on behind closed doors with the trade negotiations, but it can be considered as a good sign that there are hopes of some sort of deal being agreed in the run up to the scheduled meeting between President Trump and Chinese President Xi Jinping at the G-20 nations summit in Argentina later this month.