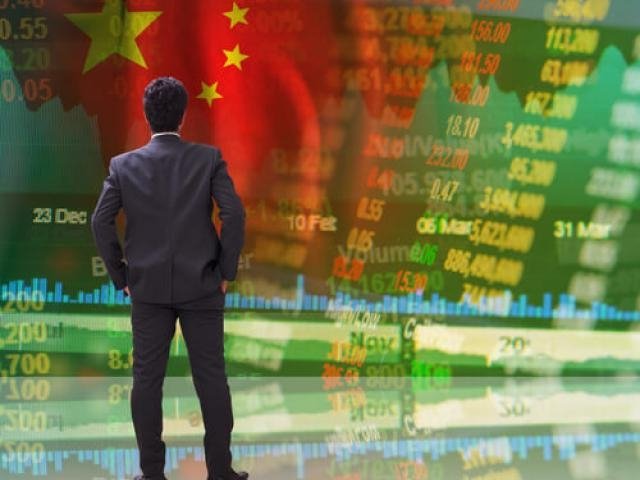 What a difference two days in the financial markets can make. We have noticed another shift towards “risk off” from global investors after White House Economic Advisor Larry Kudlow conflicted previous reports that President Trump had asked his cabinet to draw up a trade agreement with China, which has removed the air of positivity and financial market rally that transpired following the unexpected news.

The early trading hours for the week have already showed how sensitive emerging market currencies can be to such newsflow, with the Indonesian Rupiah one of the many emerging market assets to have reversed positive momentum on this development.

The upcoming week will overall be a busy one for emerging markets, meaning that volatility in the Rupiah is not something that we are unable to rule off the table. There are overall a number of different risk events for global markets that will play a leading role in dictating the trajectory of emerging markets.

The results of Tuesday’s U.S. mid-term elections will decide which party controls the House and Senate. According to most polling data, the Democrats are likely to take control over the House with the Republicans retaining the majority in the Senate. Such an outcome would limit Trump’s power in passing policies, whether it’s fiscal or trade, which is why emerging markets will be at risk to volatility as a result of investors re-shuffling their positions.
The best-case scenario for the Indonesia Rupiah would be that the Dollar sells-off on fears that President Trump will no longer be able to push his pro-America protectionist policies without improved legislative resistance.

There is a worst-case scenario for financial markets that the Democrats controlling both houses would increase the chances of President Trump being impeached, but this is not something I consider that investors will worry about today when you factor in the other ongoing external drivers.

There is some positive news for the Indonesian economy after GDP output for the third quarter out-performed expectations. GDP for Q3 came in at an annualized basis of 5.17%, which improved above the 5.06% annualized reading from before and is marginally above the 5.15% expectation.

However and even after this reading came out, the narrative from onlookers is that the Indonesian economy, like many other emerging markets is at threat to slowing down due to the prolonged trade war tensions. This remains a huge concern for emerging markets because they are all so heavily reliant on global trade, and the prolonged tensions over trade has already encouraged growth revisions lower on a global scale for this year and heading into next year.

Trade tensions are not something that any individual market can avoid due to them being out of domestic control, however a meaningful breakthrough in US-China trade negotiations is what is required to inspire risk appetite back into financial markets.