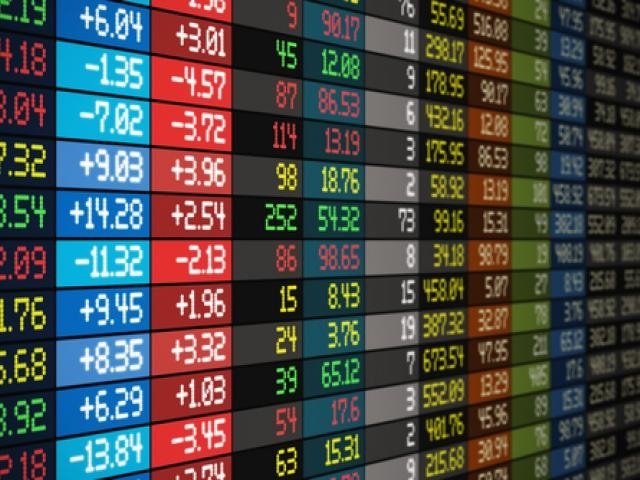 The market positioning at time of writing further suggests that investors remain hesitant to take on risk just hours before the mid-term elections in the United States gets underway, with one of the more interesting trends to unfold during Tuesday trading being that the Dollar is starting to trend lower against most of its G10 counterparts.

Both the British Pound and Euro have edged higher on Greenback weakness, with the Sterling hitting its highest level in two weeks on renewed hopes that a Brexit deal will be announced soon. This optimism has improved the fortunes of the Pound by 0.29%, while the New Zealand Dollar has edged higher by 0.27% and the Australian Dollar by 0.26%.

Only the Swedish Krona, Norwegian Krone, Japanese Yen and Canadian Dollar have weakened against the Greenback at time of writing with these losses stretching no higher than a marginal 0.10% at most.

The current performance of the Dollar elsewhere is largely mixed, which provides a general representation of investors remaining on a wait-and-see mode before the outcome of the mid-terms becomes clearer in approximately 12 hours from now at time of writing.

Expectations in the media do seem to be shifting more closely to the view that the Democrats will regain some authority behind the scenes, which is not considered as a market-friendly outcome for the Dollar due to concerns that President Trump will face improved resistance at pushing through his legislative reforms.

Let’s wait and see what happens with this one!