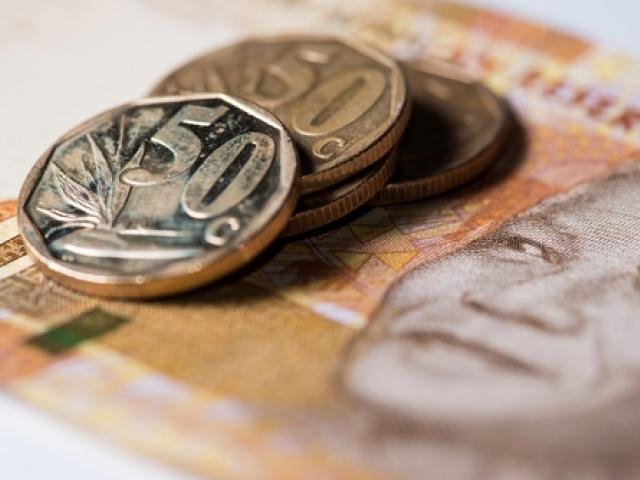 Financial markets are continuing their forward drive on the realization that investors were rightly positioned for the outcome of the mid-term elections in the United States. A number of stock markets are trending higher on improved risk appetite, while the South African Rand has been a noticeable mover following gains above 1% at time of writing. The Rand is generally used as a proxy for evaluating investor appetite towards risk.

One of the more interesting trends to have monitored in the aftermath of the mid-term results is the acceleration in near-term Dollar weakness. This suggests that investors are descaling away from heavy USD buying positions and have potentially been put off holding onto their positions because of the consensus that the Liberal Democrats taking control of the House provides a potential roadblock to President Trump introducing further fiscal stimulus.

Softness in the Greenback is something that will be warmly welcomed from different currencies across the globe. The Indonesian Rupiah, which has been crushed to its weakest levels since the 1997 Asian Financial Crisis due to the emerging market rout in recent months has rallied over 1.4% in the past day, and has gained as much as 2.65% this week. At time of writing, only the Offshore Chinese Renminbi and Japanese Yen are marginally lower against the USD this week, with this generally suggesting that investors are gradually dipping back into buying emerging market currencies at weak valuations.

This trend of Dollar softness has also been noted across the EMEA this week with only the Turkish Lira showing weakness against the Greenback at 0.66% since Monday. It should be taken into account that the weakness in the Turkish Lira could also be a reflection of profit-taking on the Lira after the currency benefited from a rally by as much as 13% quarter-to-date. The Turkish Lira is actually trading reasonably close to its pre-historic crisis levels seen in early August, which means the Lira has rallied nearly 20% since August 10, and I think it is fair to say that this would have been unheard of given how seriously worried investors were about the events around Turkey back in the summer.

The British Pound has advanced to its highest level in approximately three weeks as the Sterling benefits from weakness in the Dollar and hopes of a Brexit agreement being close at last.

As we wrap into the final half of trading for the week the mid-term election outcome should fade away from investors’ radar, with financial markets instead reverting attention to the guidance provided from the Federal Reserve after their latest policy meeting and any upcoming announcements on the direction of trade talks between the United States and China.

The upcoming OPEC meeting in Abu Dhabi this coming weekend is another event that investors should be preparing for, especially given the headlines that have circulated over the past few hours that OPEC and its allies are discussing possible oil output cuts in 2019.