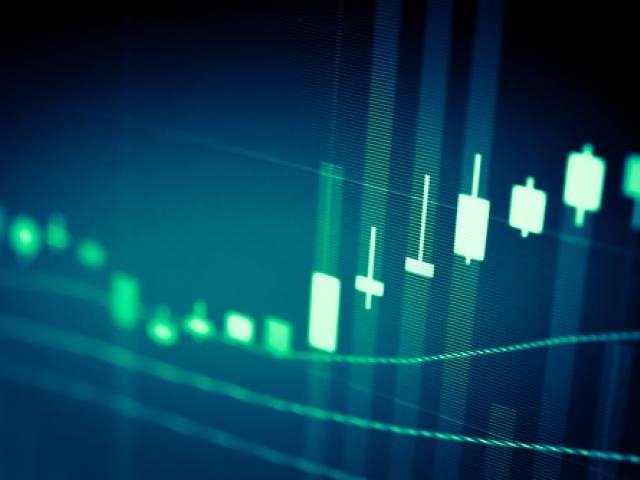 Asian stocks followed Wall Street higher after U.S. mid-term elections produced a divided Congress on Wednesday. All major U.S. indices climbed more than 2% yesterday, with the Healthcare and Technology sectors leading the rally. Although a divided Congress will make it tougher for President Trump to pass new bills over the next two years, the market’s initial reaction suggests that investors do not expect any reversal of previously enacted legislation.  However, there’s still a high chance to get some middle-class tax cuts as Democrat opposition to them will increase the probability of another four-year term for President Trump in 2020.

This explains why U.S. 10-year Treasury yields rallied after an initial decline of 8 basis points. Ten-year yields have returned to levels where the markets crashed in early October. However, the CBOE’s volatility index declined 17% yesterday in a sign that investors are less worried about the latest spike in interest rates. It will be very interesting to find out what levels of the 10-year bonds will scare the markets again, and I don’t think we are too far away from it. Breaking above 3.25% again will likely bring in some anxiety, but above 3.5% may leave many investors to consider a heavy rotation from equities to fixed income.

The recovery in U.S. Treasury yields also helped the dollar bounce back after touching a 2.5 week low. The Dollar’s index fell to 95.68, but gradually appreciated throughout the day and is trading at 96.20 at the time of writing. Traders focus will now shift to the Federal Reserve which will conclude its two-day policy meeting. While no rates hikes are expected to take place today, the tone of the statement is what matters. Last week’s employment report showed the economy remained on a solid footing with jobs increasing by 250,000 and wage growth reaching a near decade high. However, the housing market started showing signs of cracks, consumer spending slowed, and business investment decelerated. So, expect the statement to reveal a more dovish than hawkish tilt.

In commodity markets, Oil came under pressure as rising U.S. production and inventories outweighed talks of OPEC production cuts. The Energy Information Administration reported that Oil production will surge towards 12 million barrels-per-day by mid next year. Meanwhile, crude and gasoline inventories rose more than expected in the week ending November 2. Although China’s October crude imports hit a record of 9.61 million barrels-per-day in October, this trend is not likely to continue given the latest signs of economic weakness. So expect to see more willingness from OPEC and friends to cut production again to keep prices supported above $70.